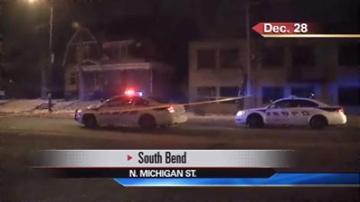 SOUTH BEND, Ind. -- In a plea hearing Friday, Walter Neeley was sentenced to 115 years in prison for the murder of Sandra Price.

Neeley pleaded guilty to one count of murder and one count of robbery and the other charges against him were dropped.

He was sentenced to 65 years on the murder charge and 50 years on the robbery charge, to be served consecutively.

The other suspects have been identified as Khawana Lamar, Lee Griffin, Nate Coley and Gemari Cotton.