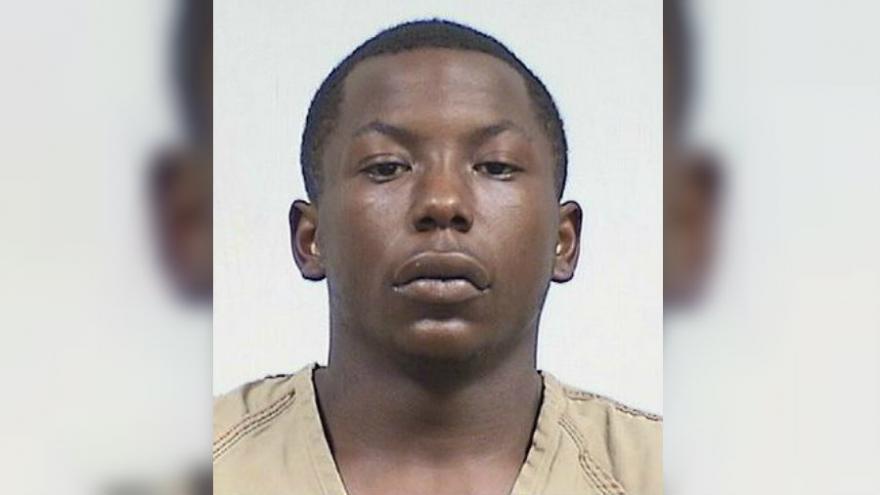 ELKHART, Ind. – Car’nell Trass was sentenced to 45 years in after entering a pleas agreement on July 28th, according to our reporting partners at the Elkhart Truth.

Trass was sentenced to 45 years maximum. Officials deducted 428 days from his sentence for time already served and good behavior.

Officials arrested Trass in June 2017, after he was in a fight while smoking synthetic marijuana that led to the death of Quinncy Jackson.

Police arrested him the day after the fight.