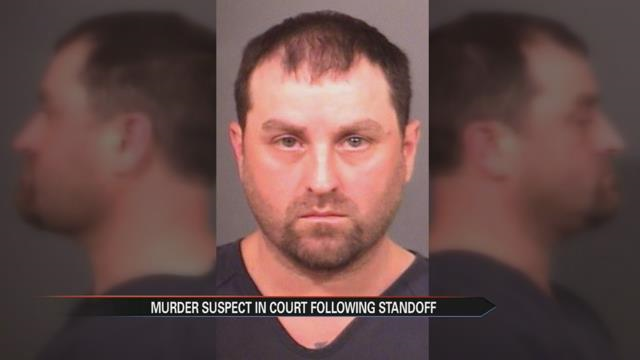 The man charged with killing his neighbor is set appear in court Monday. 42-year-old Donald Wilson is accused of beating his neighbor, Joann Newgent, to death.

It happened on August 25 at around 6:40 p.m near the area of 12th and Byrkit in Mishawaka. According to the probable cause affidavit, Newgent went over to Wilson's apartment because she was upset about his loud music.

The report said he slammed the door on her and at some point came over to her apartment and began beating her.

When Mishawaka Police arrived on scene, they found her unconscious.

She was rushed to the hospital with life-threatening injuries. She died early Saturday morning as a result of those injuries.

Wilson is charged with murder and serious violent felon in possession. That second charge is because police found two guns in his apartment. He has a prior criminal history.

In 1996, he was convicted of reckless homicide, a felony. Since he is a convicted felon, he is not allowed to own a gun or ammunition.

He is scheduled to appear in court at 1 p.m.