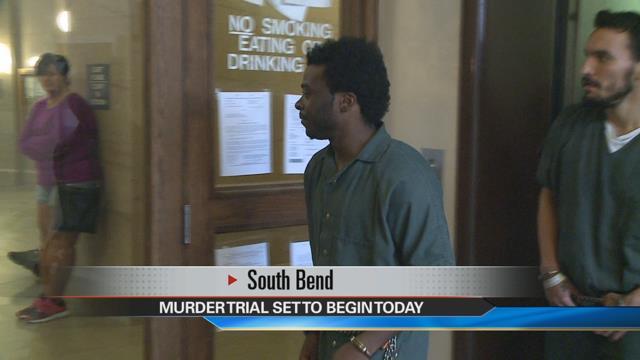 On Tuesday morning, Tyron Johnson, the man police say murdered the mother of their child in June of 2015 in front of their baby, will appear at the St. Joseph County Courthouse where his trial continues.

A long list of witnesses, including family or friends of the victim, Precious Jackson, and suspect are expected to testify in the murder trial.

On Monday a jury was finally picked, although the issue with most jurors is the concept of being impartial because of how closely this case was covered by ABC 57 and other media.

Police say Jackson was killed in the middle of the day in front of several children at the intersection of 6th Street and Logan in Mishawaka.

According to police, Johnson and Jackson had a one-month-old child together at the time.

Eventually Johnson was captured by police outside of Miami Hills Apartments a short time later.