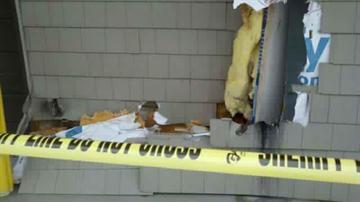 GOSHEN, Ind.-In an ABC57 news update, we now know the name of the officer involved in a deadly shooting in Goshen.

Joshua Havens, a 5-year veteran on the Goshen police force is now on administrative leave. Sunday, after a high speed chase, 47-year-old, Melvin Bledsoe was shot and killed. It happened outside of a business on Lincoln Avenue.

Beldsoe does have a criminal history. Police say an officer tried to pull him over because of a traffic violation, that's when they say he took off.

We do not know what led to the actual shooting.