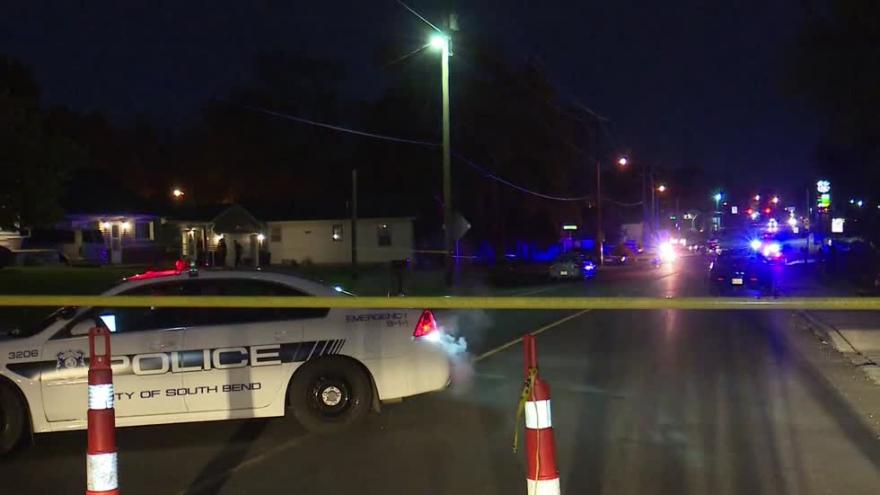 SOUTH BEND, Ind. – The St. Joseph County Metro Homicide Unit has confirmed that the double shooting in South Bend that took place on Nov. 5 was a murder-suicide. 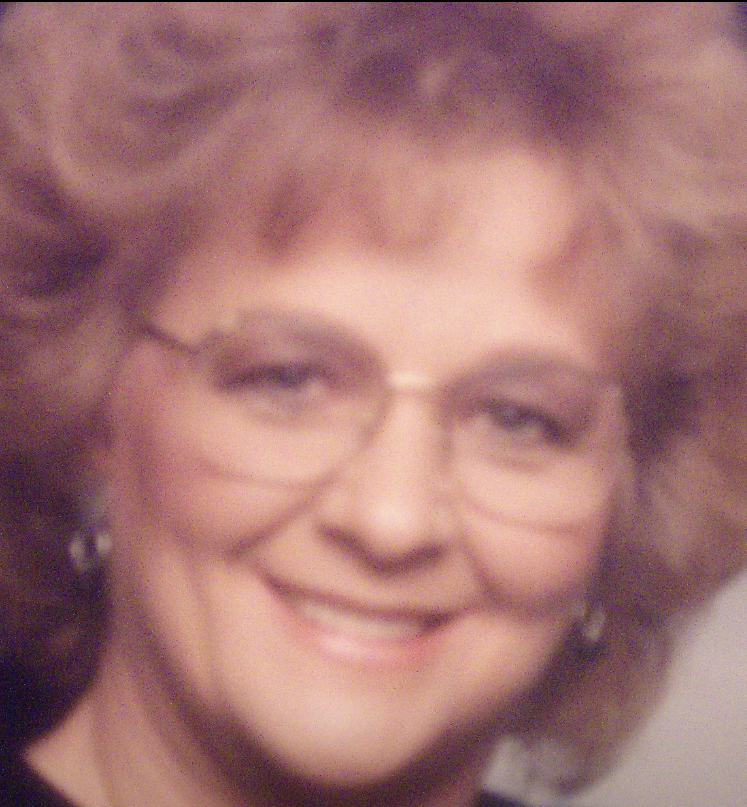 Edward Zelasko, 76, apparently shot his ex-wife and his dog before shooting himself in a murder-suicide attempt.

Zelasko’s ex-wife, Helen Higginbotham, 71, died from gunshot wounds and her death is being ruled a homicide.

Zelasko was transported to the hospital after the suicide attempt and passed away Sunday evening.

After an autopsy in Fort Wayne, Zelasko’s death was ruled a suicide due to a self-inflicted gunshot wound to the head.