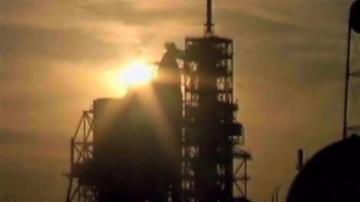 Have a need for a launch pad? NASA might be able to help. NASA is getting rid of some unique items.

Everything from the launch pad that sent the late Neil Armstrong to the moon to office chairs are up for sale at the Kennedy Space Center.

Acres of old equipment that NASA no longer needs is up for the taking.

And airplane manufacturer Boeing is paying for space in a former shuttle hangar to build its own commercial spacecraft.

From NASA's perspective, the idea is to give start-up space companies an economic boost for the space coast.