Over the weekend, a line of storms moved through Michigan and Indiana. In Michiana, we saw damage including power outages and downed trees. Other parts of Michigan had tornadoes.

So far, the National Weather Service out of Detroit/Pontiac has confirmed three EF-1 tornadoes from Saturday. 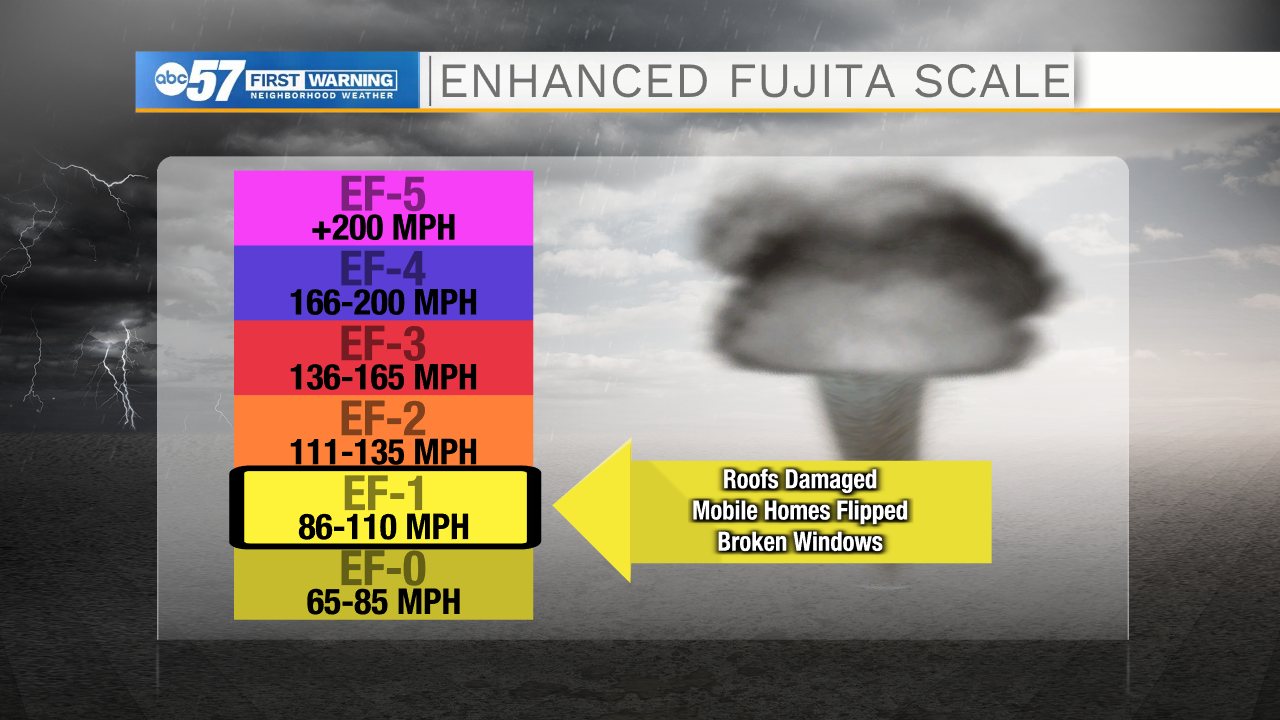 EF-1 tornadoes can bring minor structural damage, including loss of a roof

The first is from White Lake, which is in Oakland County.

Here is the storm survey for an EF-1 tornado that touched down in White Lake yesterday evening. pic.twitter.com/wdvxNGciFc

Tornado two was in Clayton Township in Genesee County. 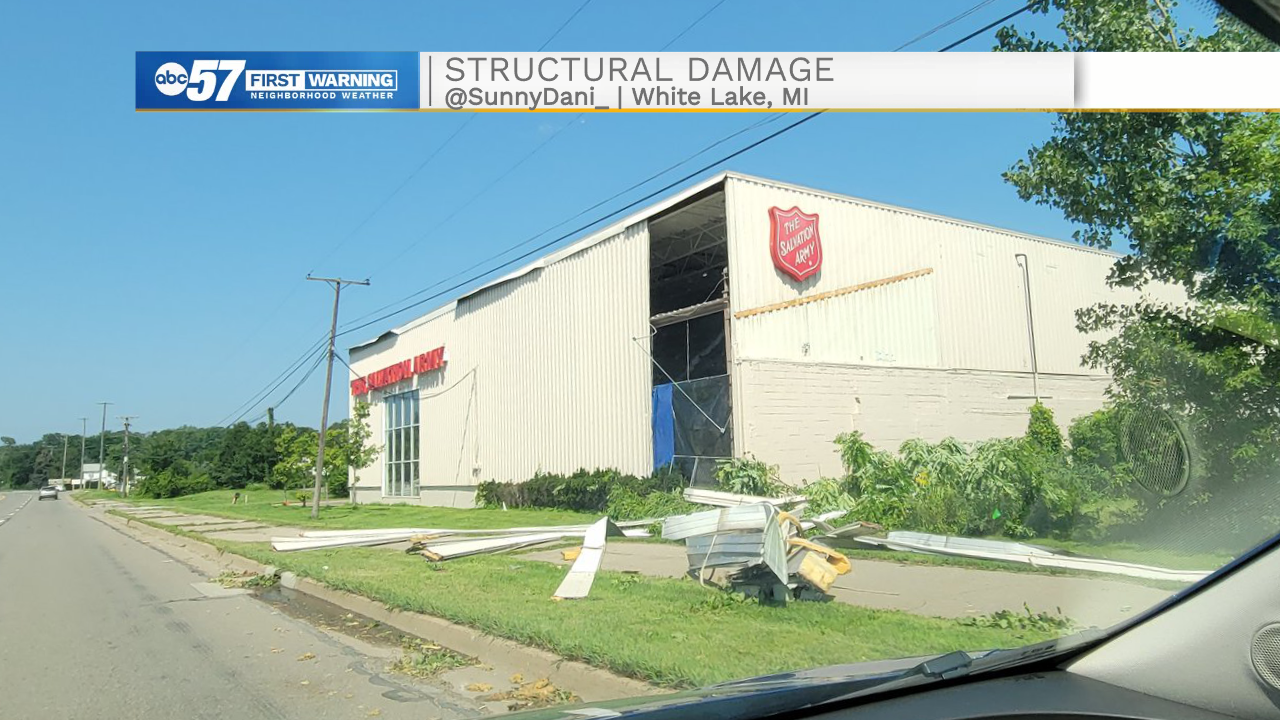 The third confirmed touchdown is in Armada, Macomb County. 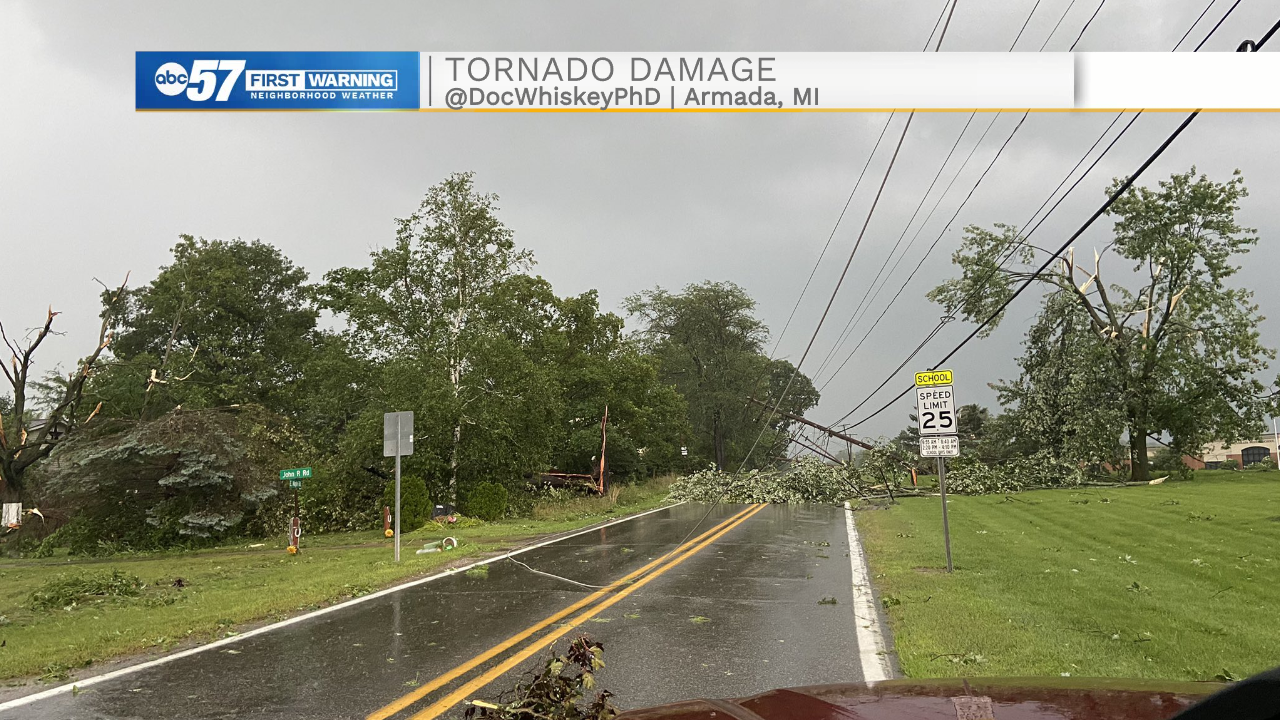 There are reports of a fourth tornado in Port Austin, but this has not yet been confirmed by National Weather Service. 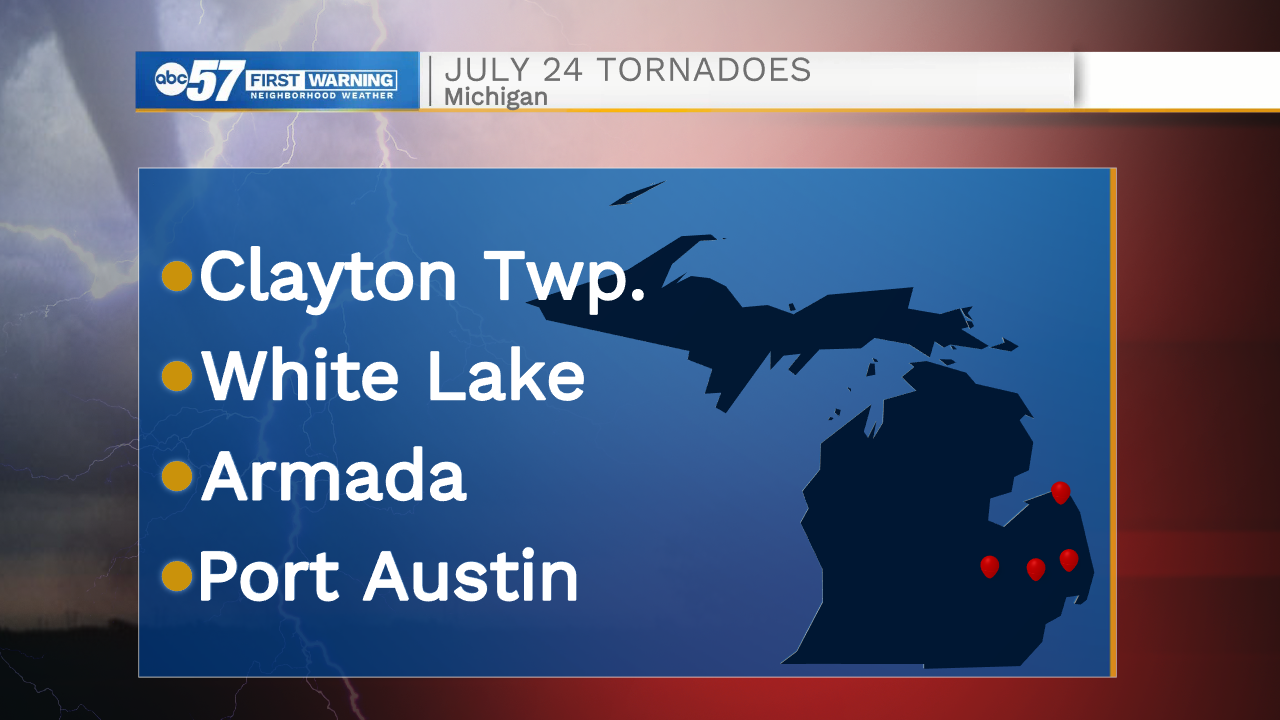 Approximate locations marked in red on this map

In a normal year in Michigan, there are around 16 tornadoes. So far this year, there have been 12 confirmed. The Port Austin reports could potentially become tornado number 13 for 2021. 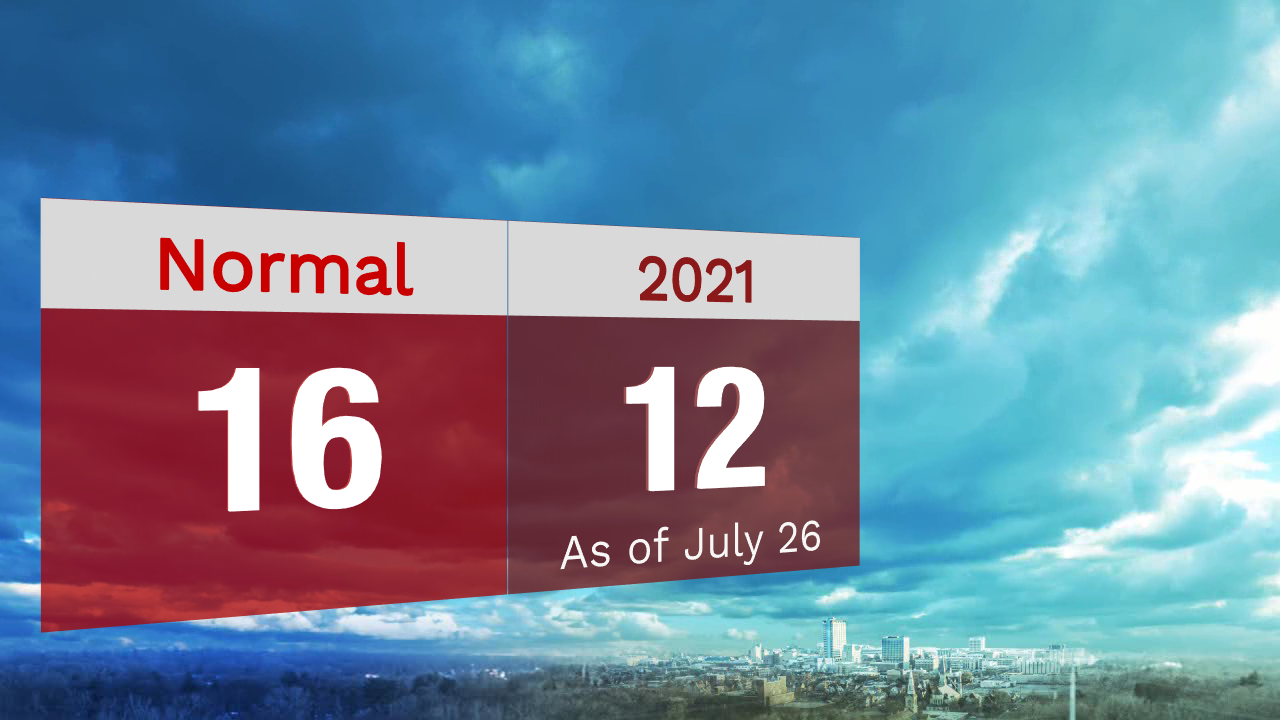 We haven't seen any changing trends in the number of tornadoes. Most recent years are similar to the average of 16 tornadoes, although there are a few outliers. 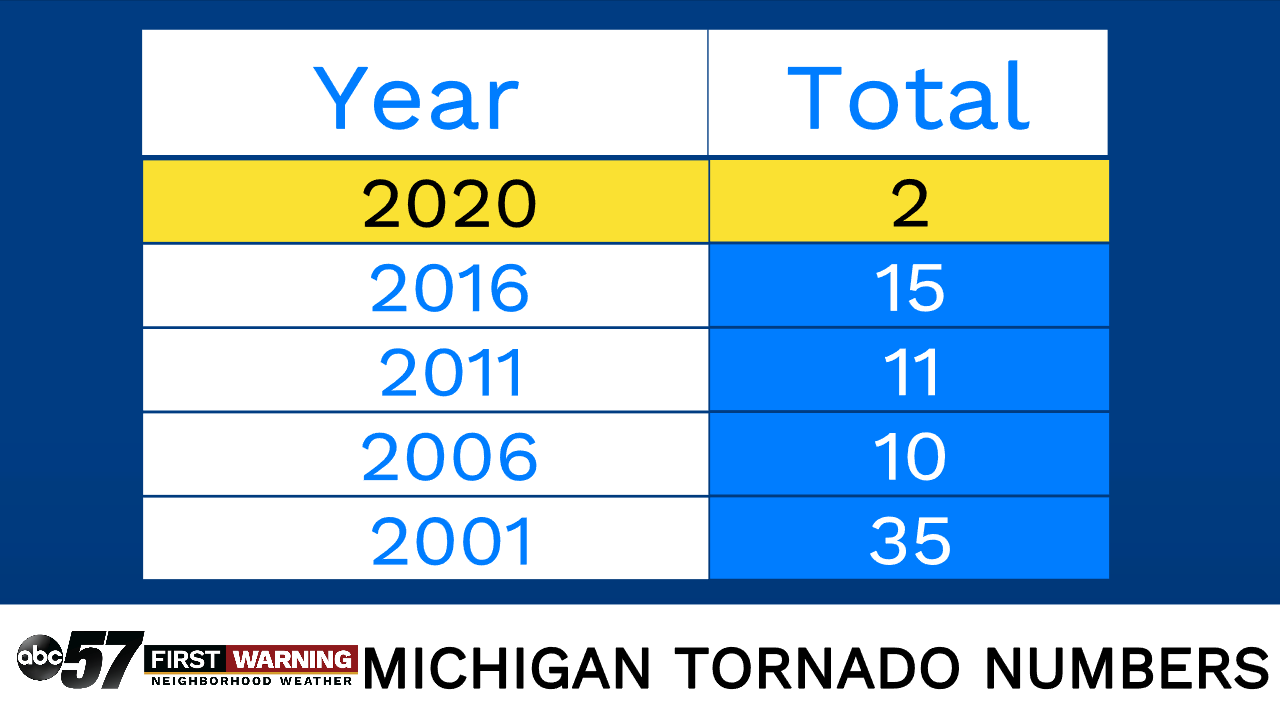 In 2020, there were only two Michigan tornadoes all year. Some of you may remember in 2001 when there were 35 tornadoes for the year.