Negotiations between Honeywell and UAW to resume 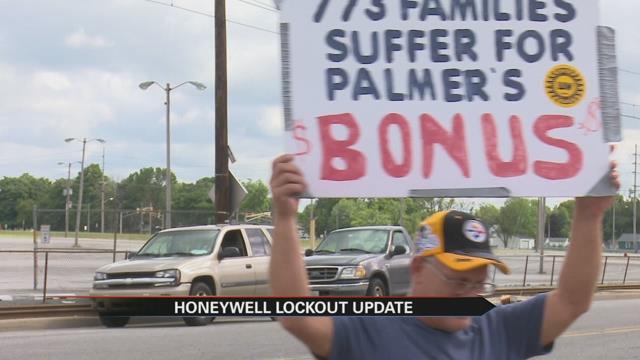 It has been close to four months since union workers at the South Bend Honeywell plant were locked out of their jobs.

More than 300 workers were locked out and are still out of a job as of Friday morning.

The lockout is a result of unmet negotiations to form a new contract between Honeywell and the union workers.

Earlier in the week, Honeywell announced that negotiations would resume the week of September 12th.

Honeywell issued a release saying that the union is ready to negotiate again. The last negotiation session was back in June.

Honeywell says that in the 10 weeks that workers have been locked out they haven't requested bargaining and that the union knocked down two tentative agreements before their contract expired in May.

The union has a response to Honeywell. They say that Honeywell is blaming them for the lack of bargaining sessions and criticizing the union for rescinding those potential agreements.

It is unclear at this time if or when workers will be able to return to work.