Neighbor not surprised by Osceola homicide, says house has had issues 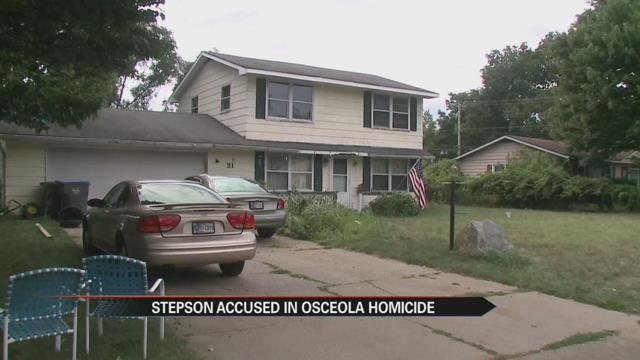 Police are still investigating a murder in Osceola, where they believe 25-year-old Randolph Ramey killed his stepfather. People are in the neighborhood say they are not surprised there was a domestic issue in that home.

Wayne Russell lives just across the street, and says for the past decade he's lived there, he's seen police activity, and domestic issues, in what he calls a volatile family.

Ramey had been arrested 18 times previous, and has a history of assault, battery, and strangling.

Despite how the neighbors feel about that home, they still feel terrible about the situation.

"Anytime someone passes away in your neighborhood, regardless of the situation, it's kinda shocking," Russell says.