Neighborhood says violence has to stop at vigil for homicide victim 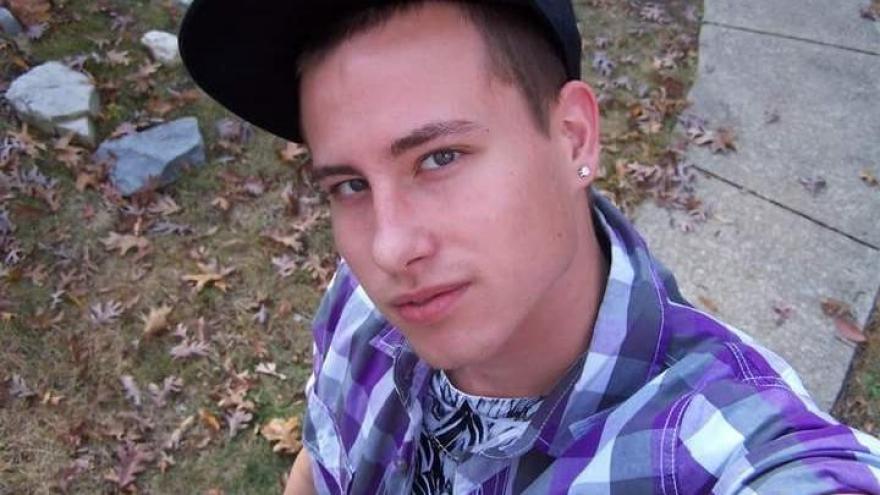 After two homicides in the Near Northwest Neighborhood in one month, family, friends and neighbors came together Wednesday to say enough is enough.

“Things were a little rough when I grew up, but not as much gun violence, you know?” said Arthur’s aunt, Alisha Binder.

Her nephew, 24-year-old Arthur Wielosinski, was killed right in this alley between Blaine and Cleveland Avenues on February 6.

“It was senseless, and how dare the person that did this do this to someone, to someone’s family,” said Binder.

Someone else took another 24-year-old, Michael Willie Briggs, away from his family, this past Saturday.

“It’s so early in the year, I mean what do we got to look forward to for the rest of the year if this is how the start of it is going to be?” said Arthur’s oldest sister, Jamie Fortson.

Now, Arthur’s family and neighborhood are left remembering his life and trying to make sense of what happened.

“We used to walk the streets until midnight when we were 13 or 14, and it was never like this, so I don’t know. I don’t know where it’s coming from,” said his aunt.

Even if they can’t answer that question yet, the Near Northwest Neighborhood is taking a stand to say the violence has to stop.

A friend of the family’s passed out cupcake toppers with Batman on them, Arthur’s favorite superhero, to honor him.

She says she hopes people use them to pay it forward so that some good can come out of this tragedy.

The near northwest neighborhood will be hosting another conversation for February’s second homicide victim, Michael Willie Briggs, next Tuesday, February 28 at 6 p.m. at the NNN Community Room on 1012 Portage Avenue.

That Thursday, March 2, the On Site Prayer Ministry will be hosting a vigil at the intersection of Riverside Drive and Yukon Street at 5:30 p.m.

The NNN also says they are working to arrange a meeting with the police and code departments to talk about recent events.