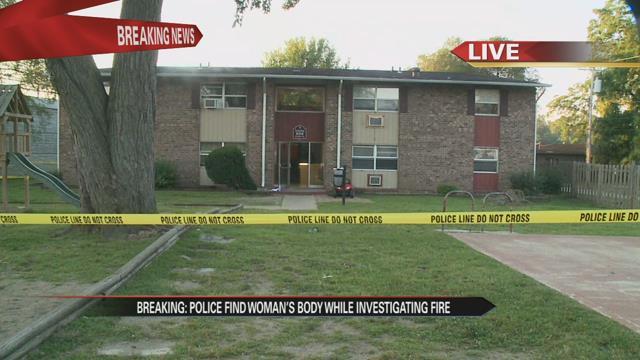 A 12-year-old is now in juvenile detention after police say she set her bedroom on fire, then stabbed her 50-year-old step-mother to death.

Police are working with prosecutors and the family to figure out how this turned into a tragedy for this community.

“I know she’s got anger issues, but everybody does, and she, I guess, couldn’t control it,” said Torres family friend Denny Gallo-Lopez.

Police are working to figure out what anger issues would lead a 12-year-old girl to create such a horrific scene.

Police were called to investigate a fire at an apartment complex on Prairie Street, when they found multiple victims bleeding from an apparent attack.

“It’s a tragic event and we’re just trying to work backwards and kind of figure out what led up to this," said Sgt. Snyder.

What caused her to set her bedroom on fire right before getting physical with her family.

“The juvenile stabbed her step-mother and dad tried to intervene at that point and that’s when he got stabbed," said Sgt. Snyder.

And a fire that displaced many families in this apartment.

Leaving this community shaken by a tragedy no one could’ve predicted.

“This drastic?" said Lopez. "To do what she did to her step mother and father? Never would’ve thought.”

Family friends say she seemed like a pretty normal girl who attended Beck Elementary in Elkhart, so it’s hard for them to comprehend this devastating event.