Neighbors on edge after 3 children fire handgun in South Euclid 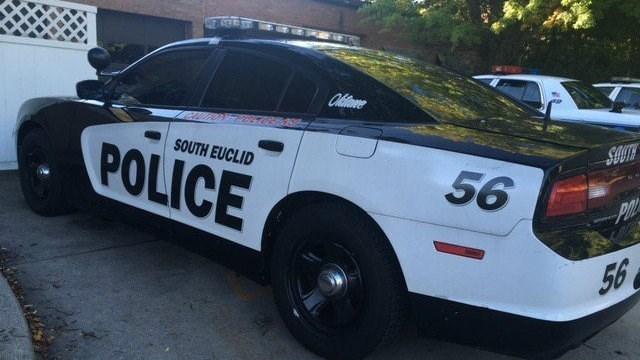 South Euclid, OH -- South Euclid police are searching for the three children who fired a gun in an area neighborhood Monday afternoon.

Residents at Princeton Park Apartments called police and said they saw three children who looked like they were ages 11 to 13 firing a handgun near their apartment complex. Neighbors on Greenvale Road are glad no one was hurt.

"It's shocking. It's disappointing. It's scary because there are other kids running around. This is the suburbs, so you don't expect that to happen," said Amir Jones, who is raising his child just across the street.

Officer Joe Di Lillo says they haven't found the kids involved. Police are worried where that gun is now.

"In the hands of a child, someone who doesn't have the practice or sensible awareness of a firearm to use it. It's very dangerous, absolutely," Di Lillo said.

Di Lillo says sometimes children pick up guns at a friend's house or someone gives it to them, especially if they're targeted for a gang. But a lot of times, they just find it at home.

"Everyone has the right to own a firearm, but keep it locked, keep it secure, keep it inside the home out of the reach of children," he said. "The number one concern is the safety of our residents and their children and the officers going home every day. Every time we get in a police car and go out there, every time."

Jones says whoever owns the gun needs to be held accountable.

"That's the even scarier part, where are (the children) getting it from? Who are their influences? Where are their parents? It's disturbing," Jones said.