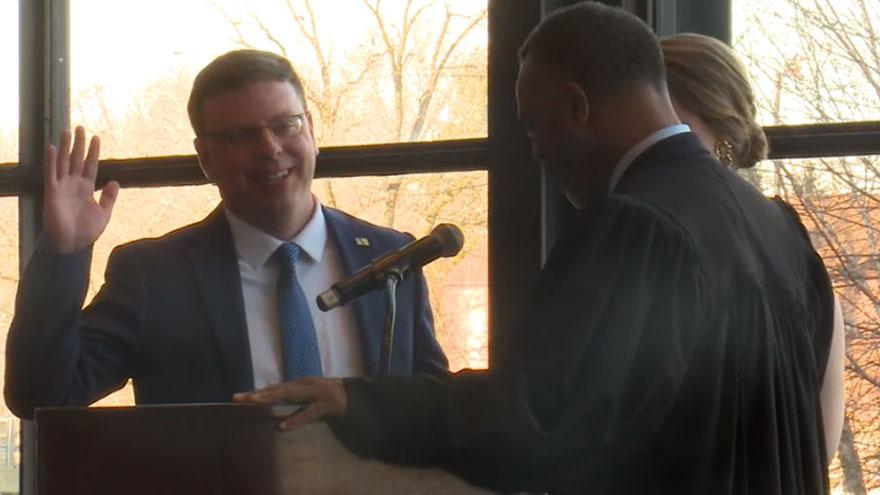 Kacey Gergely was appointed as Mayor Mueller’s Chief of Staff. She was Mueller’s campaign manager during the South Bend Mayoral election in 2019 and has a background in campaign finance and strategy. She is also a Notre Dame alum.

Jordan Gathers was appointed as Mayor Mueller’s Deputy Chief of Staff. Gathers was formerly with Indiana University Health as a staff member for the office of the President. He was in charge of a strategic planning team who were instrumental in planning a $2 billion replacement project for the hospital.

Shalon “Shay” Davis was promoted to Mayor Mueller’s Director of Community Outreach. Shalon was previously an Executive Assistant in the same office and she also served as the city’s United Way Coordinator, a board member of Mamas Against Violence (MAVs), and a Community Relations Coordinator for the St. Joseph County African American Democratic Coalition.

The following officials from the previous administration will remain in charge of their respective departments:

In a statement, Mayor James Mueller said: “I’m excited to hit the ground running with this talented team. We’re ready to roll up our sleeves and make progress on behalf of our residents.”