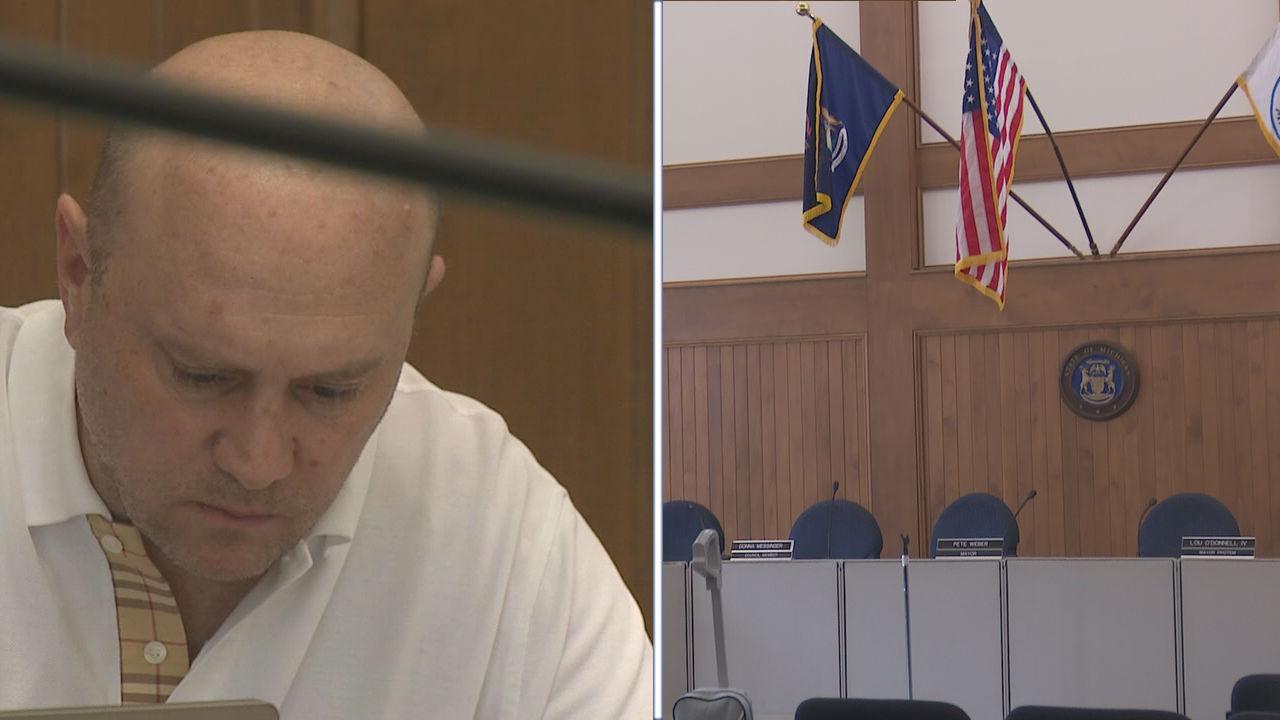 A Michigan community is divided after losing its leader.

Mayor Pete Weber of New Buffalo announced he would be stepping down amid growing tensions from those living there.

Now, the city is tasked with finding a new leader, one that could win back the trust of that small Michigan community.

“A lot of it has to do, i think his own doing, by not being as transparent,” said resident John Moultrie.

Two months ago, the mayor was in the middle of a heated back and forth with the city’s planning commission.

“It’s not very clear but it seems to be that I’m being charged with malfeasance, non-feasance and misfeasance,” said Planning Commissioner Ray Kirkus.

Two months and thousands of taxpayer dollars later, a pending suit against those members still stands, but Mayor Weber has bowed out.

“A week ago the mayor had submitted his resignation as both mayor and a council member,” said City Manager Robert Anderson.

In his one page letter penned to the City Manager and Mayor Pro Tem, the mayor says he’s forfeiting his seat in order to focus on recent health issues.

“However it seems very coincidental that his resignation came at such a time of turmoil in the city,” said resident Rubia Jasinevicius.

The city manager says there has been growing distrust of city government by residents.

And a few residents agreed pointing to a larger issue of transparency in City Hall.

“Those are the things that i think people start to question about, his character, his ability to run the city and also some of the choices that he’s made,” said Moultrie.

Come November, residents will be faced with the choice of finding a new leader that could unite the divided community.

“We need to come together and work together but most importantly everyone needs to focus on being the best and doing the best for the community,” said Jasinevicius.

The Mayor Pro Tem Lou O’Donnell will take over in place of the mayor.

They will have 60 days to find an interim until the fall election.