New Buffalo votes no action on complaints after attorney suggestions 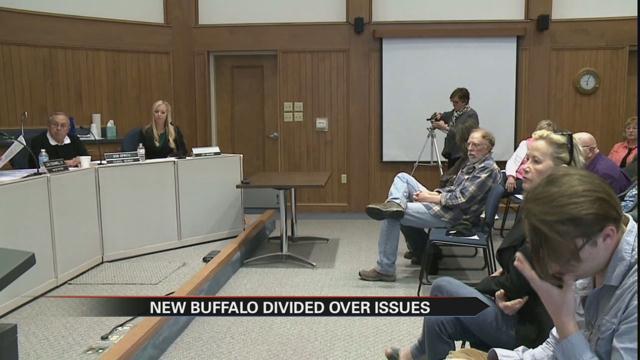 There was another meeting in New Buffalo Monday, but the council and some residents are hoping this was the meeting to end all complaints.  The meeting was called with the Controlling Authority and city attorneys to discuss complaints from city residents.

There were four complaints in total, and all of them were filed by residents against current or former council members.  The complaints go back to June 2014.  They include concerns over zone ordinances, election eligibility requirements, potential Open Meetings Act violations, and unlawful controlling authority meetings.

The city has been dealing with complaints, and legal fees, for almost a year, and it has cost tax payers thousands and thousands of dollars.

"You have a group of people in this community, screaming about legal bills, but doing everything they can do to create them, and that's insane," says Mayor Pete Weber.

The complaint about the Open Meetings Act will still go to court in June for a full trial.