New charges filed against suspect arrested by SWAT on Wednesday 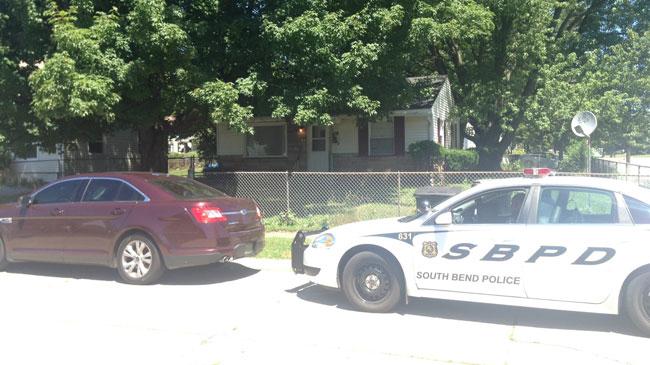 The man arrested Wednesday by SWAT is facing additional charges after additional evidence was discovered during his arrest.

On June 29, 28-year-old Ryan Daniels was taken into custody on a warrant for one count of dealing in a narcotic drug.

After he was arrested, the St. Joseph County Prosecutor's Office says the Drug Investigation Unit found over 120 grams of heroin, a large amount of currency and drug paraphernalia on Wednesday.

On Thursday, Daniels was additionally charged with one count of dealing in a narcotic drug and one count of possession of marijuana.

His bond was set in the amount of $1 million.