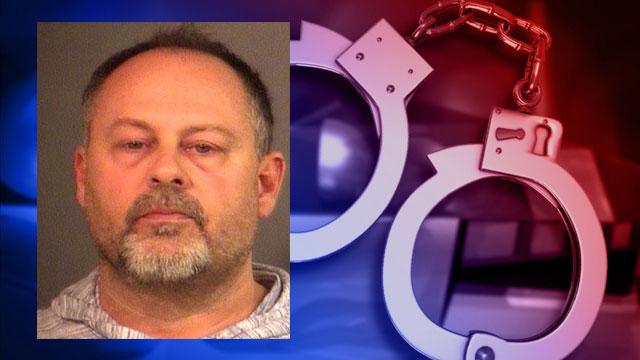 The owner of the Tiki Tan in Mishawaka is facing new charges including child exploitation and voyeurism for allegedly secretly recording videos of nude women receiving spray tans, according to the St. Joseph County Prosecutor's Office.

Al Reasonover, 51, was originally charged on April 30 with attempted voyeurism and obstruction of justice.

The prosecutor's office filed a motion to dismiss the prior charges and filed new charges on June 7.

Reasonover now faces one count of child exploitation, three counts of voyeurism and one count of obstruction of justice.

The investigation into Reasonover started on April 26, after Jane Doe #2 contacted Mishawaka Police to report Reasonover had recorded her while topless without her consent.

Jane Doe #2 told police she went to Tiki Tan to get a spray tan. She set her phone up in the spray booth so she could record video of what happened while she had her eyes closed.

The video she recorded allegedly showed Reasonover pointing his cell phone with the camera app active during her spray tan. The victim was topless at the time.

Because of Jane Doe #2's report, an investigation was initiated into Reasonover.

Investigators say when they served a search warrant to Apple to obtain Reasonover's digital files, they located three videos of three different women who were nude or topless, and were receiving a spray tan from Reasonover.

The three victims are identified in court paperwork as Jane Doe #1, who is 17-years-old, Jane Doe #2 and Jane Doe #3.

Police spoke with each victim and none of them gave Reasonover consent to record them naked, reports said.

Investigators spoke with Reasonover and he allegedly admitted to recording the videos of the three women without their consent.

When confronted about Jane Doe #1's age, Reasonover allegedly said he didn't know her age. However, police said business records contained a birth date for Jane Doe #1 that showed she was 17 and Reasonover acknowledged that fact, according to the probable cause affidavit.

He was charged with one count of child exploitation for the recording of Jane Doe #1, who is 17, and three counts of voyeurism - one for each video.

Reasonover is also charged with obstruction of justice for allegedly deleting text message conversations and images from his phone.

He will be arraigned on the new charges on June 8.