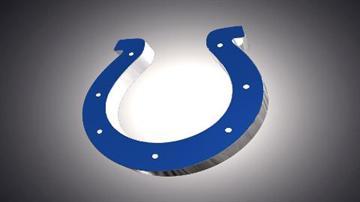 INDIANAPOLIS, Ind. -- The Indianapolis Colts have a new general manager.

The team introduced Ryan Grigson in an afternoon press conference. The 39-year-old Hoosier, was the Director of Player Personnel for the Philadelphia Eagles.

Grigson also played for the Purdue Boilermakers back in the 90s. Many say it was time for a change.

I couldn't be more excited to be back here in my home state,” said Grigson. “My goal is to bring this team back to where it was and build off that and do great things."

The new GM refused to comment on the future of Colts coach Jim Caldwell, but he did say a lot needs to be evaluated.

The Indianapolis Colts only won two games this season and have the first pick in the upcoming draft.