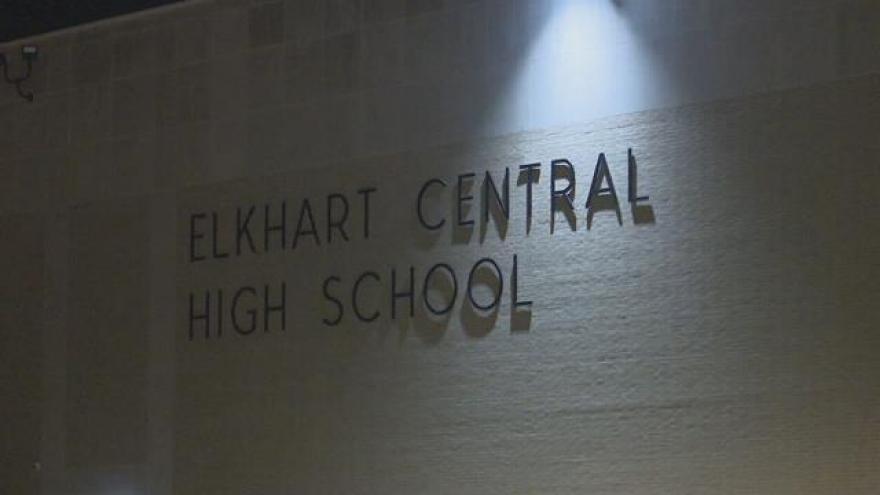 Police were called to the 400 block of Waterfall Drive just before 3 p.m.

When they arrived, the subjects involved had left the area. They located five shell casings, but no damage or victims with injuries.

Officers spoke with the 15-year-old victim who said he was walking home from Elkhart Central High School when he heard someone yell his name when he was in the area of Blazer Boulevard and Richmond Street.

When he looked to see who yelled his name, he saw two people he knew.

One of the acquaintances fired a gun at the victim.

The victim was not struck by the bullets and was not injured.

Police said the subjects involved are not students at the school and none of the events appeared to happen on school grounds.