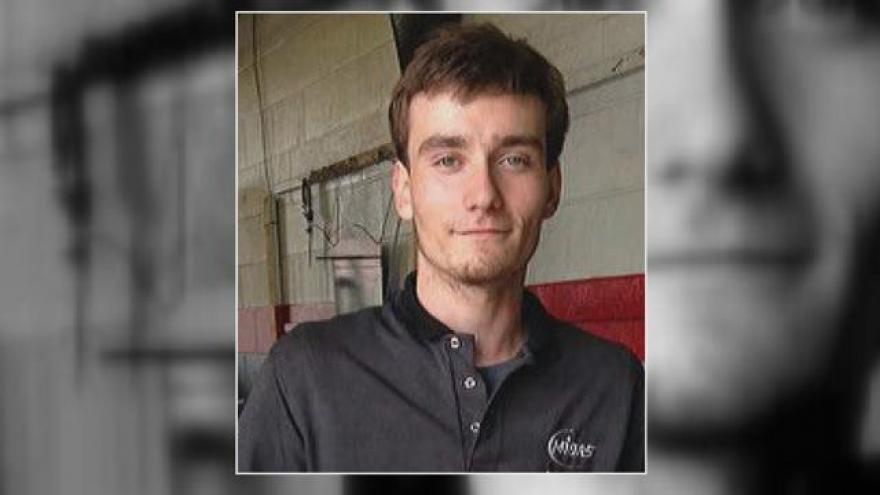 Investigators are saying they believe it was a robbery that went much further. In split seconds—it went from stealing weed—to a young man being killed on his own front porch.

“Tyler came home at the wrong time, and he was attacked,” said CMHU Commander Tim Corbett.

“On October 6, 2016, at approximately 3:50AM, South Bend police received a call of a shooting at 4420 Meadow Lane in South Bend. When they arrived there, they found a gentleman down,” said Corbett.

That man was later identified as 20-year-old Tyler Hurtle. He was pronounced dead at the hospital.

On November 17th, police charged Caleb Smith and Sir Patterson with his murder.

“Definitely was not random. It was going to be a stain as they call it, which is a robbery,” said Corbett.

Investigators say that after speaking with witnesses, it appears Smith had set up a drug deal at the home through another acquaintance.

He allegedly planned to show up in place of this acquaintance and steal the marijuana from the dealer.

Sir Patterson, however, was busted because of a completely unrelated incident.

He fled, ditched his car at Leeper Park, and ran.

Another inmate told police that Patterson said he ran through the woods next to Leeper Park, right near the tennis courts, where he later ditched his gun for police to find.

After speaking with this inmate, it didn’t take police long to discover the gun—and it matched casings found at the scene of the crime.

“Everything is unique in each individual case. Are there similarities in players, the ideas, lack of morals, lack of caring. That’s standard,” said Commander Corbett.

What Commander Corbett says is beyond standard is his team’s dedication to catching the killers.

“You can teach people how to do the job, but you can’t teach them heart, and they got it,” he said.

Smith and Patterson will face their trials in April.

Police have also arrested a third person in connection with Hurtle’s murder, but on different charges. That person has not been identified yet.

Today 27° Times of sun and clouds