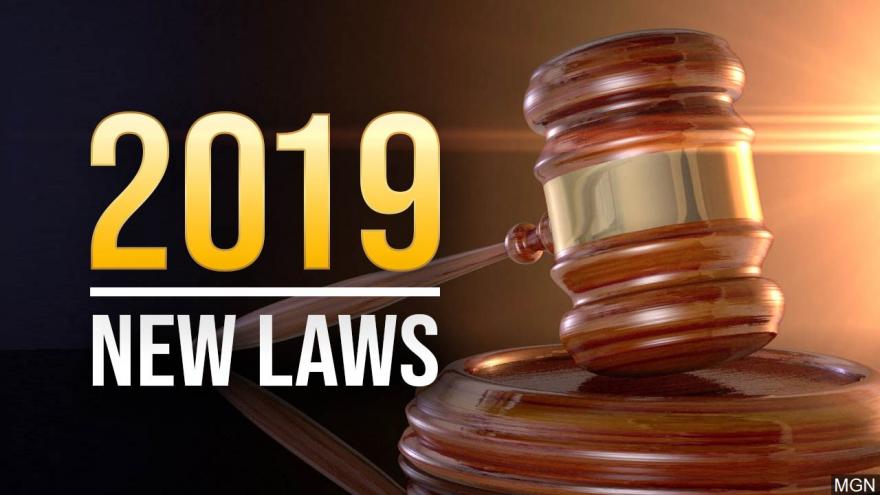 The following is a list of the new laws that are of note:

• SEA 551 – This allows parents to seek a protective order against a person they believe is grooming their child for sexual activity.

• HEA 1186 – This allows prosecutors to charge the abuse and trafficking of a synthetic drug as the drug it is designed to mimic.

• SEA 240 – This bill deals with intimidation, particularly threats to schools and school buildings.

• SEA 198 – This new law makes it an aggravating circumstance if a crime was committed due to the perceived or actual characteristics,     traits, beliefs, practices, or associations of the victim. This includes color, creed, disability, national origin, race, religion or sexual     orientation.

• HEA 1615 – This legislation broadens language in the animal abuse statutes to make it easier to charge offenses related to animals.

• SEA 243 – It is a crime for distributing an intimate image of another person without that person’s consent.

For the full list of laws to take effect on Monday, visit the Indiana General Assembly website.