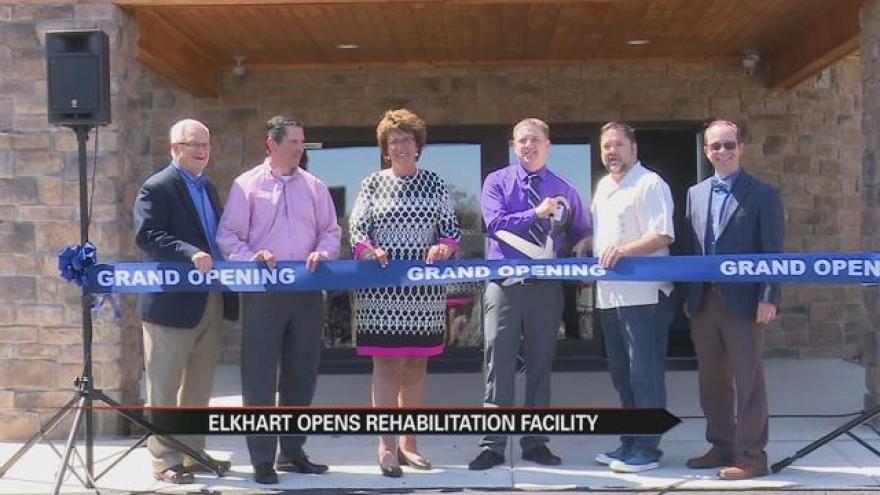 This Elkhart facility is now the largest of the four other teen challenge centers in the whole state with nearly 37 thousand square feet.

Before, the facility only housed 23 men. Collins says this is much needed in Elkhart County.

“Unless they have someone to point them in the right direction they tend to reach of the wrong thing.”

It’ll include a large kitchen and dining room, a chapel, classrooms and even a recreational area.

Collins says the facility will fill up in the coming years. Since 2010 when NCITC started in Elkhart County hundreds of men have turned their lives around.