New Prairie HS serves as a shelter for motorists 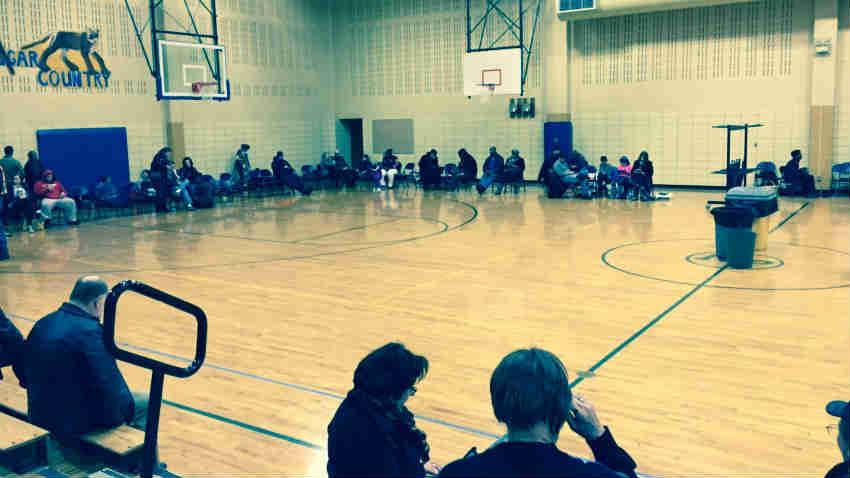 Due to a State of Emergency and a travel ban in La Porte County on Saturday, officers with the La Porte County Sheriff's Department began to stop traffic and sent motorists to the high school for shelter.

People out driving were taken to the New Prairie High School gym where they were given food, water and blankets to keep warm.

La Porte County Public Information Officer Mike Kellums said after the numerous accidents the county had seen throughout the day, they felt they had to take action.

"We made the decision when the county commission ordered a State of Emergency and a travel ban that we were going to stop all traffic on the roadways and we became concerned at that point with the conditions getting worse. We wanted them to get to a safe location. Once we determined the roads had enough time to get cleared by the State Highway crews, we allowed them at their own discretion to go back on the roads," said Kellums.