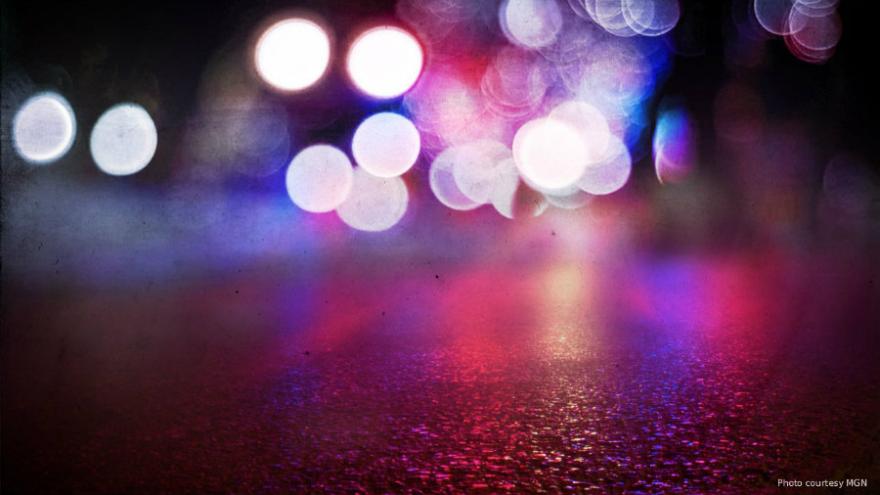 Just before 9 a.m. Thursday morning, a trooper stopped a silver SUV for speeding on the Toll Road near the 68-milemarker westbound.

When the trooper approached the SUV, he saw alleged marijuana in plain view and allegedly smelled burnt marijuana, reports said.

While talking to the driver, identified as 37-year-old Anton Simmons of Middletown, NY, the trooper noticed that the driver might be impaired, reports said.

The trooper also found paraphernalia, a marijuana cigarette, and an open container of alcohol while searching, reports said.

The Indiana Department of Child Services came and took custody of the child. While with the DCS staff, the child reportedly pulled a bag of suspected marijuana out from under their clothing and said it belonged to Simmons, reports said.

Simmons was taken to the St. Joseph County Jail and was found to have a blood alcohol content of .09%.

Simmons was preliminarily arrested for the following charges, troopers said: