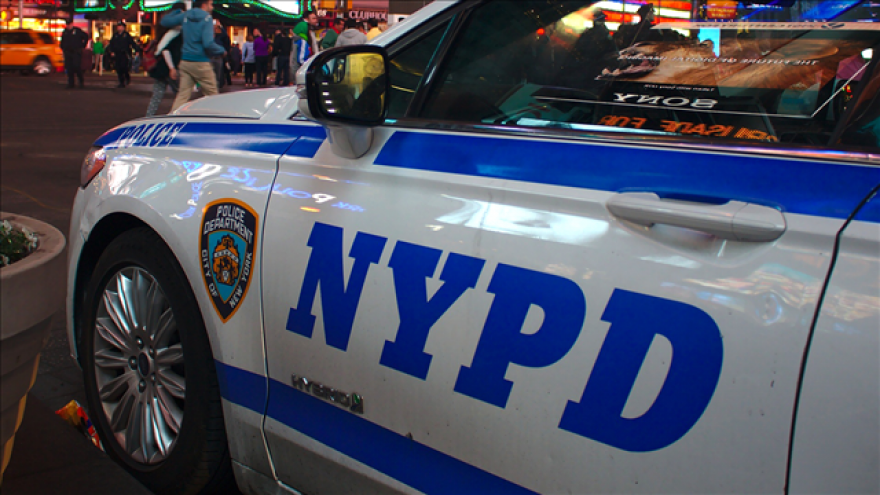 Police followed 250 leads from the public and filed 1,700 investigative reports, said Chief of Detectives Robert Boyce, who called it a "good day for justice in New York City."

They looked at arrests, calls to police, and summonses. A 911 call about a suspicious person made back in May led police to look into Chanel Lewis, 20, of Brooklyn.

He is charged with killing Karina Vetrano, 30, in a chance encounter on Aug. 2 as she was out running alone on a park trail near her Howard Beach home. Police said Lewis and Vetrano did not know each other.

DNA evidence links Lewis to the crime scene and to Vetrano, Boyce said.

"Karina helped us identify this person," Boyce said, referring to the DNA found under her nails, on her back and on her cell phone.

Her body was found by police and her father. She had been strangled and sexually assaulted.

Lewis does not have a criminal arrest history but has a number of summonses in and around the area. He also made detailed incriminating statements, Boyce said.

Lewis was expected to be arraigned Sunday in Queens Criminal Court. He faces up to 25 years to life in prison, if convicted.

"This is truly a very sad case in which a beautiful and talented young woman senselessly lost her life," Queens District Attorney Richard A. Brown said in a statement.

CNN's George Montgomery in Atlanta contributed to this report.