Newly released US drone policy explains how targets can be chosen 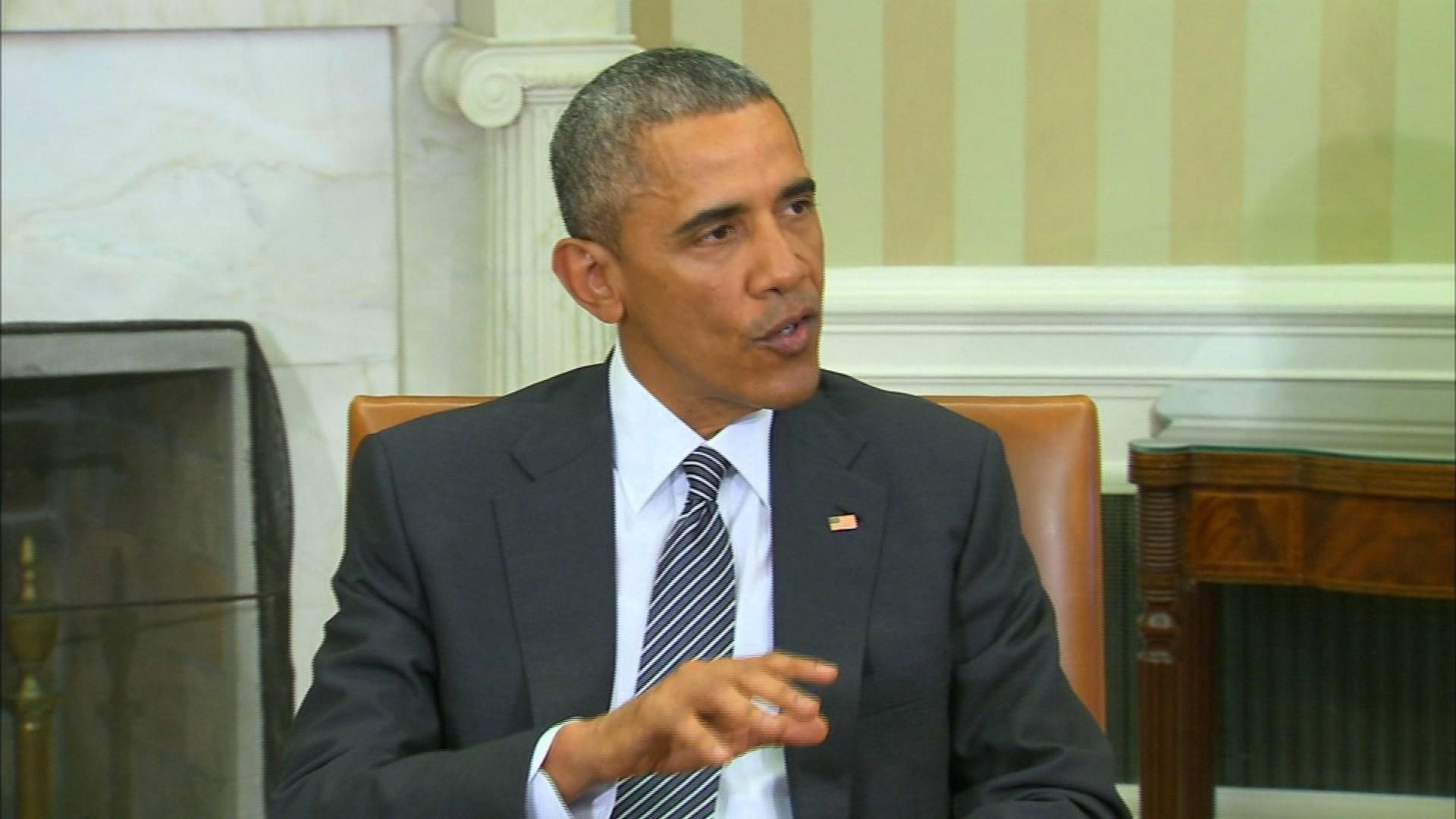 WASHINGTON (CNN) -- The Obama administration has released a previously secret 18-page policy guidance document that lays out how potential drone targets may be chosen and approved and the President's role in the decision-making process.

The policy document, known as the President Policy Guidance, or PPG, says counterterrorism operations, including lethal action against designated terrorist targets, "shall be discriminating and precise as reasonably possible" and says "direct action" against "high value targets" "will be taken only when there is near certainty that the individual being targeted is, in fact, the lawful target and located at the place where the action will occur."

After the administration decided in 2013 to release more information about its counterterrorism operations, it released a general fact sheet laying out some of the objectives for such operations.

This newly released policy document, however, lays out in more detail the procedures for getting approval, who may be targeted and what guidelines must be followed.

A plan to go after terrorism targets must undergo a legal review by the agency that will conduct the operation, and then it goes to the members of the National Security Council before being presented to the President for his decision.

Among the guidelines, such information as the counterterrorism objective, duration of time for which the authority remains in force, the legal basis and the strike assets that may be employed must be included. Conditions must include a near certainty that the high value target or other lawful terror target is present and near certainty that non-combatants will not be injured or killed.

However, when dealing with lethal action against a previously designated high value target, a different procedure can be followed. If the target is a US citizen or someone living in the US, or if there is not unanimous agreement among the President's key national security officials regarding the nomination of the target, it will be submitted to the President for a decision.

However, the head of the nominating agency themselves can approve lethal action against a proposed individual if all of the major national security officials unanimously agree it should be undertaken, but the President has to be apprised of the decision.

"When the use of lethal action is deemed necessary, departments and agencies of the United States government must employ all reasonably available resources to ascertain the identity of the target so that action can taken," the policy states. It adds that for it to be approved, the plan must show "the individual's activities pose a continuing, imminent threat to US persons."

The policy calls for an annual review of individuals whom the US government has authorized for possible lethal action "to evaluate whether the intelligence continues to support a determination that the individuals (word redacted) qualify for lethal action."

The policy states that when the US is considering "potential direction against a US person" additional questions must be submitted to the Justice Department for review and "it must conduct a legal analysis to ensure that such action" is lawful and constitutional.

If there are differences of opinion about an operation between top-ranking members of the National Security Council, the PPG states, "The President will adjudicate any disagreement."

The release comes as part of a Freedom of Information Act lawsuit by the American Civil Liberties Union and how the Obama administration has said it was to be more transparent regarding these types of operations.

"We welcome the release of these documents, and particularly the release of the Presidential Policy Guidance that has supplied the policy framework for the drone campaign since May 2013," ACLU Deputy Legal Director Jameel Jaffer said in a statement. He added, "The PPG should have been released three years ago, but its release now will inform an ongoing debate about the lawfulness and wisdom of the government's counterterrorism policies. The release of the PPG and related documents is also a timely reminder of the breadth of the powers that will soon be in the hands of another president."

National Security Council spokesman Ned Price said the policy outlines "the highest standard we can set" when it comes to using lethal force against a suspected terrorist target.

"Our counterterrorism actions are effective and legal, and their legitimacy is best demonstrated by making public more information about these actions as well as setting clear standards for other nations to follow," Price said.

Besides outlining the policies for drone strikes, this document also lays out what criteria needs to be followed for an operation to capture a terror suspect, such as whether it would further US strategy, the implications for broader regional and political interests of the US, whether the capture would interfere with any intelligence collection and the long-term disposition options for the person.

"In no event will additional detainees be brought to the detention facilities at the Guantanamo Bay Naval Base," it says.

As part of its effort to include more transparency, the administration estimated last month that between 64 and 116 civilians died during the years 2009-2015 from US drone strikes outside of Iraq and Afghanistan. In the same time span, the administration said between 2,372 and 2,581 militants had been killed by drones.