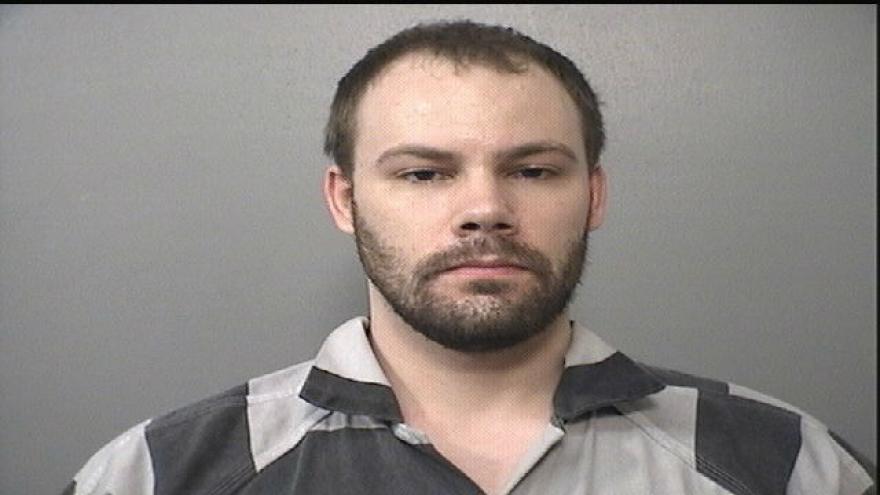 By Steve Almasy and Kaylee Hartung

(CNN) -- A federal grand jury Wednesday indicted Brendt Christensen on one count of kidnapping in connection with the disappearance of Yingying Zhang, a University of Illinois student from China.

Zhang disappeared June 9 while on her way to sign an apartment lease. Law enforcement officials believe she is dead, according to a criminal complaint filed before Christensen, 28, was arrested June 30.

He is scheduled to be arraigned July 20 in Urbana, Illinois.

Christensen's attorneys have argued that he had no criminal history, has ties to the community in Urbana and Champaign, Illinois, and should have a right to take part in his own defense. He has not yet entered a plea and is being held at a Macon County jail.

The maximum penalty for someone convicted of kidnapping in federal court is life in prison.

Zhang, 26, was last seen getting into Christensen's car at a bus stop on June 9, the complaint says, citing video evidence.

Authorities have said Christensen changed his story about what he was doing that day.

He first said he couldn't remember where he was between 2 p. m. and 3 p. m. on the day of the kidnapping, the complaint says. He later told authorities he was probably sleeping or playing video games "at his residence all day," the FBI agent writes in the complaint.

Days later, Christensen admitted to investigators he was "driving around the UI campus when he observed an Asian female with a backpack standing at a corner appearing distressed," the complaint says.

Christensen said he drove up to the woman, who told him she was late to an appointment, and offered her a ride, the FBI agent says.

Christensen also told authorities he may have made a wrong turn, and the woman panicked. At this moment, he said he let his passenger out of the car a few blocks away, the criminal complaint says.

Efforts by CNN to reach administrators at the website were not successful.

Investigators sought search warrants and started their surveillance of Christensen on June 16. In their recordings, the suspect can allegedly be heard explaining how he kidnapped Zhang. Christensen says in the recording that Zhang fought him, and that he took her back to his apartment and held her there against her will, Bryan Freres, an assistant US attorney, told a federal judge at Christensen's bail hearing.

On June 29, Christensen went to a vigil for the missing student, a photo taken by a CNN reporter shows.

FBI agents recorded his comments there, and Christensen "explained the characteristics of his ideal victim," Freres said.

The Federal Bureau of Investigation, University of Illinois Police Department and Illinois State Police are searching for Zhang.