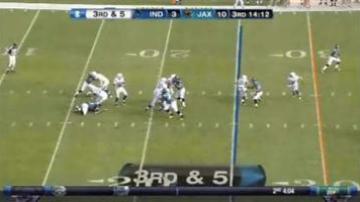 The New York Giants will take on the Dallas Cowboys. With the league locked in a labor dispute, with the referees union, replacement referees will be used.

The game is being played on a Wednesday so it won't interfere with President Obama's speech at the Democratic National Convention on Thursday.

This will be the first NFL game played on a Wednesday since September 22, 1948.