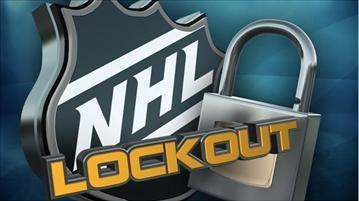 Hockey fans are beginning to wonder if the season will ever get started as players and owners continue to negotiate a deal.

League officials, the players' association and a mediator met late into the night on Wednesday. They were expected to resume talks again Thursday morning.

The NHL commissioner said there is still a lot of work to be done. But he is not ruling out a deal just yet.

"There's been some progress, but we're still apart on a number of issues, but as long as the process continues, I am hopeful," Gary Bettman said.

The NHL has cancelled all games through the middle of January.

The league's regular season is set to run through April. But that could change if a deal is reached soon.