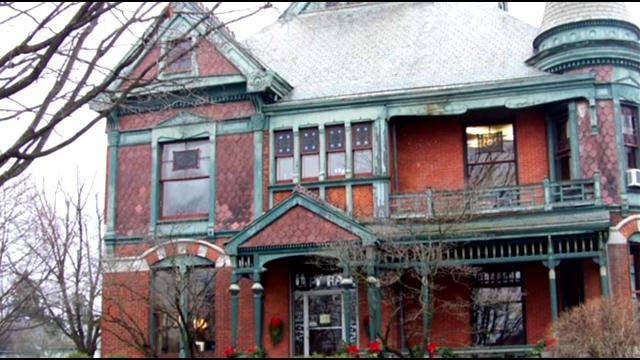 An open house held Saturday kicked off the 2015 tour season of the Historic Chapin Mansion in Niles.

The mansion was built back in 1882 by Henry and Ruby Chapin, who made their fortune in the iron ore industry in Michigan's Upper Peninsula.

The house was designed in the American Aesthetic style and is the only one like it in the area, according to experts.

There had to be an agreement that the house would always be used as a public building.

It served as Niles City Hall from the 1930's until 2012, before it became part of the Niles History Center Campus.

Admission is $5 for anyone 10 and older.