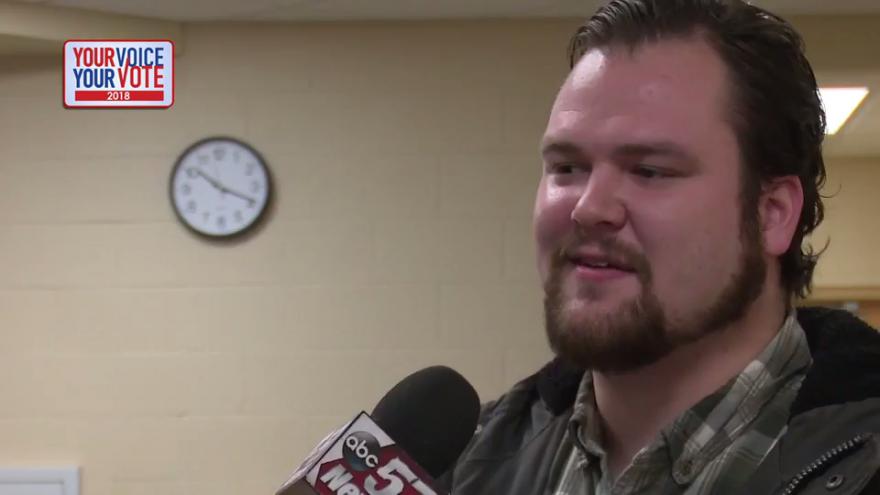 NILES, Mich. -- Election officials have completed the recount in Niles City Council 2nd Ward race, which also resulted in a tie, 377 to 377.

After the election was tied, the two men drew slips out of a hat to determine the winner.

Durm requested a recount, which was conducted November 20th.

The recount confirmed the tie and Timm's drawing was upheld.