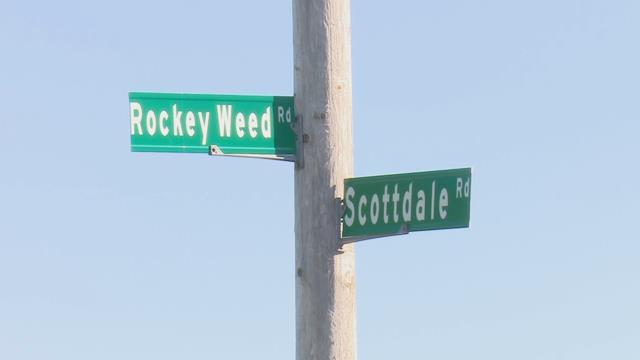 A Niles man has died after being involved in a two-car crash in Royalton Township on Sunday.

At approximately 3:27 a.m., deputies responded to the crash on Scottdale Road near Rockey Weed Road.

Officials say a 1998 Buick driven by Ransom was traveling north on Scottdale Road and a 1999 Honda was traveling south when both vehicles collided.

The driver of the Honda allegedly fled from the scene on foot and has been identified by officials.

There were additional passengers in both vehicles; their conditions have not been reported.

According to Deputies, alcohol is believed to be a factor and the crash remains under investigation.