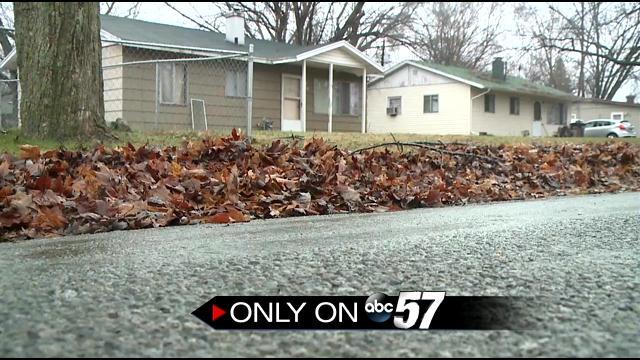 A 16-year-old girl was robbed at gunpoint in her Niles Township home around p.m. on Monday night by several masked men. Michigan State Police detectives are investigating.

Police confirmed that 4 or 5 suspects invaded a home in the 2400 block of South 14th Street in Niles Township.

Keristen Bridges said they beat down the door and her boyfriend ran and hid.

Bridges said, “They broke in our door. They came in with guns, and pushed me down.”

Bridges said no one was hurt, but she feared for her life.

Bridges said after they pushed her to the floor, she got up and ran out the back door. She noted that the at least one suspect was wearing a ski mask.

Bridges said, "I only saw one because I was really scared and just worried about getting out of the house, so there was just one person with the mask on that I saw.”

Bridges said the suspect took around $1,700 worth of electronics.

Bridges said, "They took my phone. My new phone, a Beats pill, and an iMac computer.”

In November, she said someone kicked in her door when they weren't home, but they didn't take anything.

Michigan State Troopers are following up on leads and it's an ongoing investigation. No one is in custody.
Share this article: