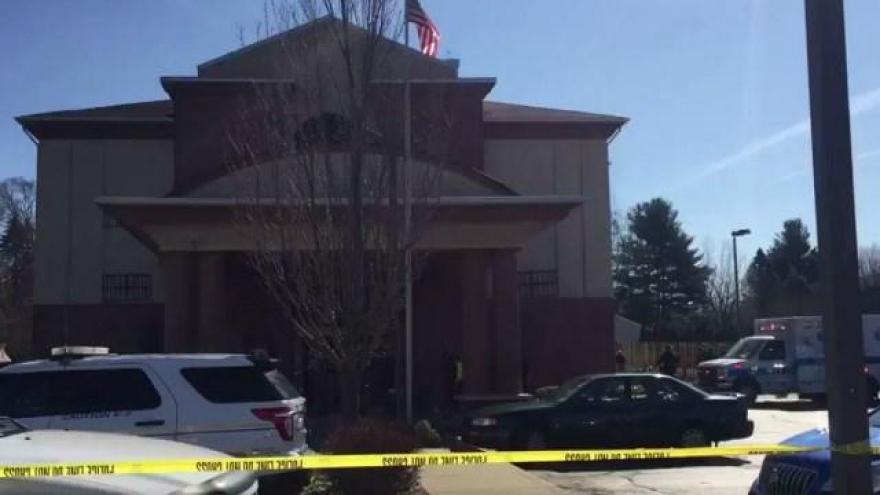 Berrien County Prosecutor Michael Sepic announced there will be no criminal charges brought in the death of Brian Watts who died at the Quality Inn on April 1 as a result of a leak of carbon monoxide in the enclosed pool.

Sepic states a pool heater ventilation pipe disconnected from the pool heater, which caused carbon monoxide to leak into a pool maintenance room.

An exhaust system in that room vented out into the enclosed pool area, Sepic said.

In deciding whether to bring charges, Sepic said he had to consider whether criminal charges were warranted.

He said he reviewed the law as well as the facts regarding the current owner, owner in 2012 when the heater was replaced and the person who replaced the pool heater.

He stated while ordinary negligence may have played a role in Watt's death, it did not reach the level of gross negligence.

Because of that determination, he decided not to seek criminal charges.

His decision will not affect any attempt at potential civil liability.