No reported tornado related deaths in May and June 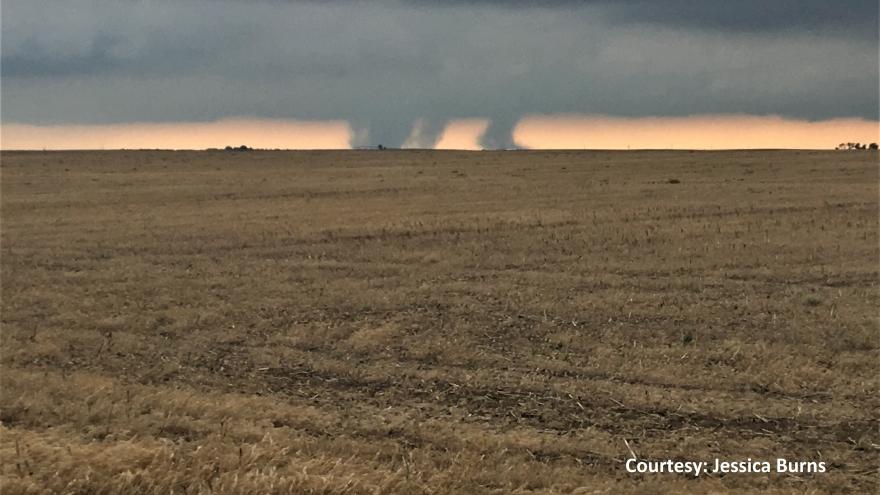 May and June are known to be the most active months for tornado season, but they have been pretty quiet this year.

According to the Storm Prediction Center, in May there were only 89 tornadoes, and June only saw 30. This is less than half of what was reported for these months last year.

In these two months, there have been NO reported deaths from tornadoes. This is only the second year ever that no tornado deaths were reported in the months of May and June. The first time this happened was back in 2005.

To this date, there have been 366 confirmed tornadoes. We are still in the mix of tornado season, but so far July is off to a quiet start.