No roads plan means Berrien County has to find answers 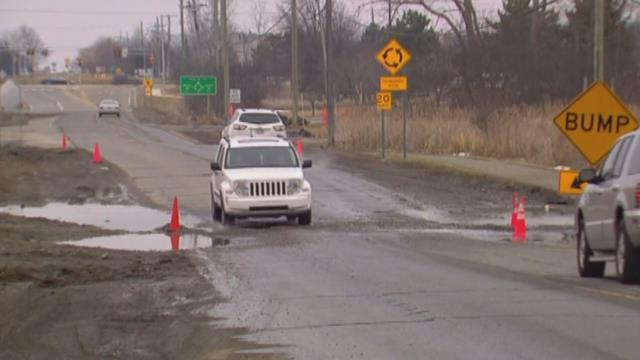 Road construction season is underway in Michigan, even though lawmakers in the state capital haven't figured out exactly how to fund them yet.

As a result, the Berrien County Roads Commission is taking an all hands on deck approach to getting road construction projects completed.

Before Governor Rick Snyder's Proposition 1 to fund roads failed, the commission projected about $15 million in spending on maintenance projects in Berrien County.

Now they say they need to reschedule some of those projects because of lack of funds. And to get some work done, they are asking for help from cities and townships.

The commission is working on establishing road committees at a local level. Niles Charter Township and Pipestone Township are both among those in the process of establishing such groups. Galien Township has one in the early stages as well.

The road commission says they are still investigating other sources of money at this time. Meanwhile, state lawmakers on both sides of the aisle are trying to figure out a roads plan everyone can agree on.

Both sides will have to come to an agreement, and get the governors signature as well, before anything becomes official. Ultimately that means 56 house votes and 20 in the senate.