Nor'easter to form from remnants of Hurricane Willa

NOW: Nor’easter to form from remnants of Hurricane Willa

The northeast is soon to see its first Nor-Easter of the season, and the low pressure system is going to emerge from what is left of Hurricane Willa. Willa just hit Mexico earlier this week and caused catastrophic flooding. As of Wednesday, Willa was a post-tropical cyclone, situated near the U.S. border and it will be a nor'easter on the opposite side of the country in three short days. 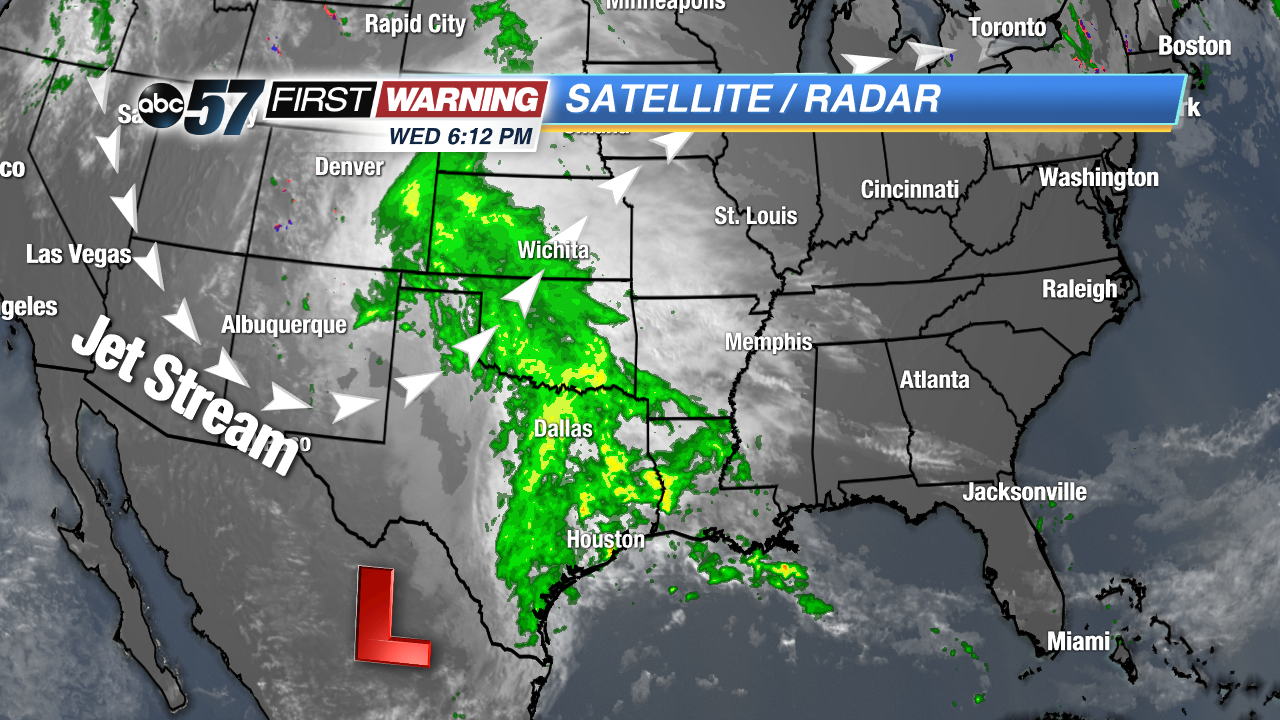 There is a large trough in the jet stream over the central and western U.S., and it is going to ingest post-tropical cyclone Willa and carry all of its rain and a bit of wind spin to the east coast.  Rain will soak the south through Friday, and a new low pressure system is expected to form and ride up the east coast from Friday through Sunday.

Heavy rainfall is expected along the coast on Friday and Saturday. Most cities will see one to two inches of rain, but some spots could see more than three inches. It’s all going to depend on the exact path of the system. The heaviest rain could end up falling over the ocean. 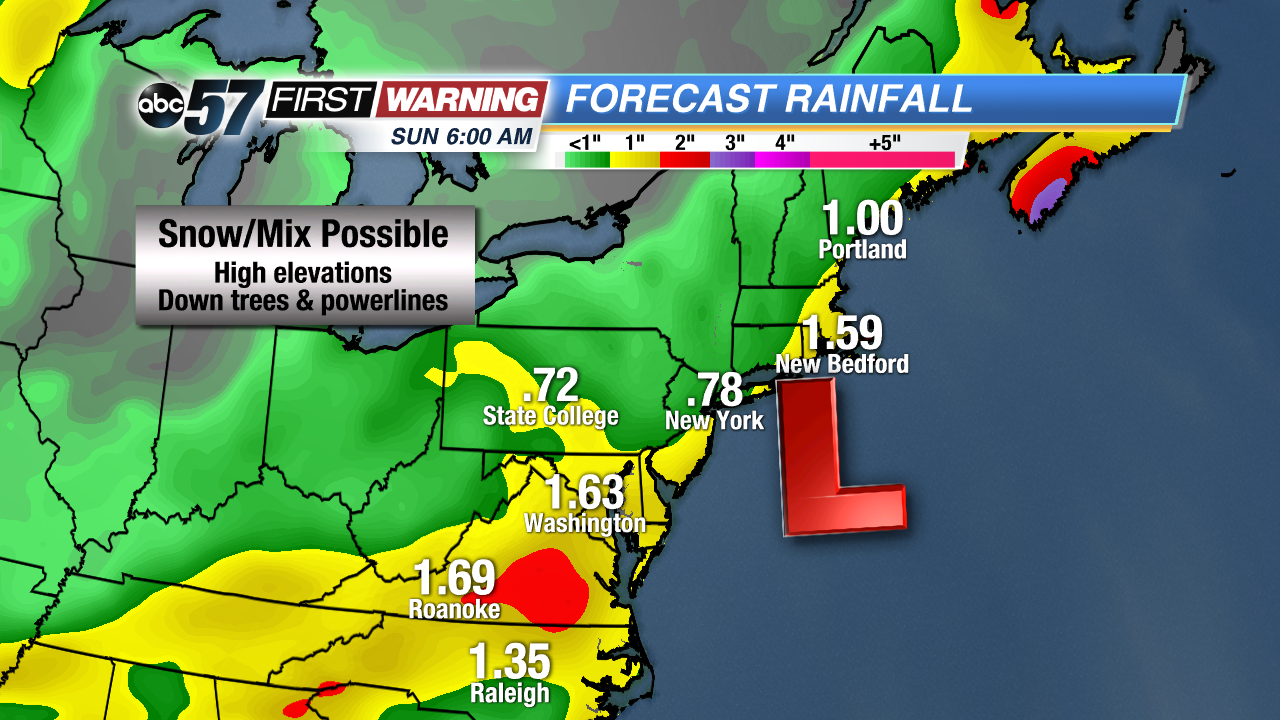 Snow and mix is even possible at some of the higher elevations in New York, Vermont, New Hampshire and Maine. With a combination of snow and mix with wind, this early in the season, it is likely some trees and power lines will fall down.

Wind will be strong, especially on the north side of the low pressure system. Wind gusts along the coast will exceed 45 MPH during the day on Saturday. New York, Massachusetts and Maine will likely see some of the strongest winds. Wind off of the ocean will create the potential for storm surge in coastal towns and cities. The system will move north to Nova Scotia by Sunday. 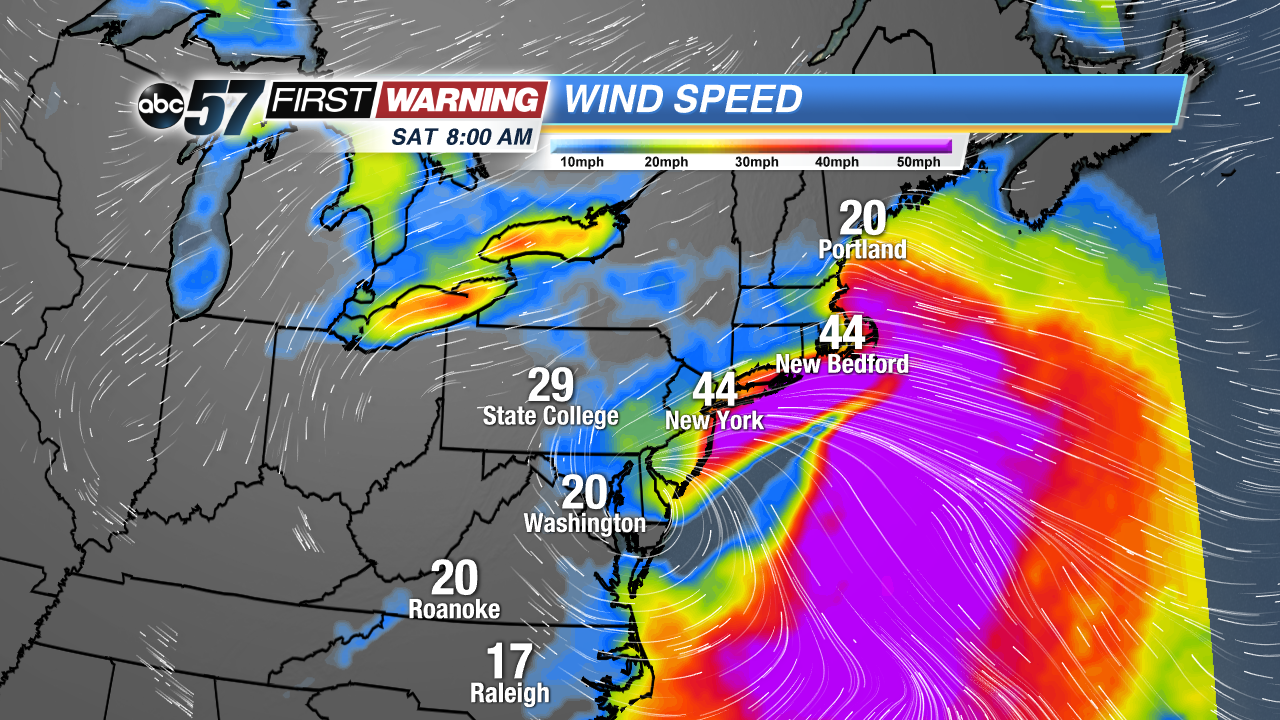