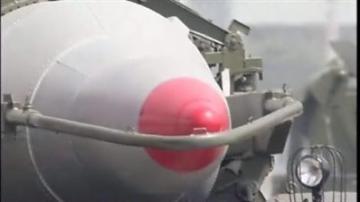 NORTH KOREA — The North Korean government has warned that it plans to target the United States with powerful missiles and nuclear weapons.

The secretive nation said it also plans to carry new nuclear testing and further long-range rocket launches. The move is part of a new confrontation with the United States.