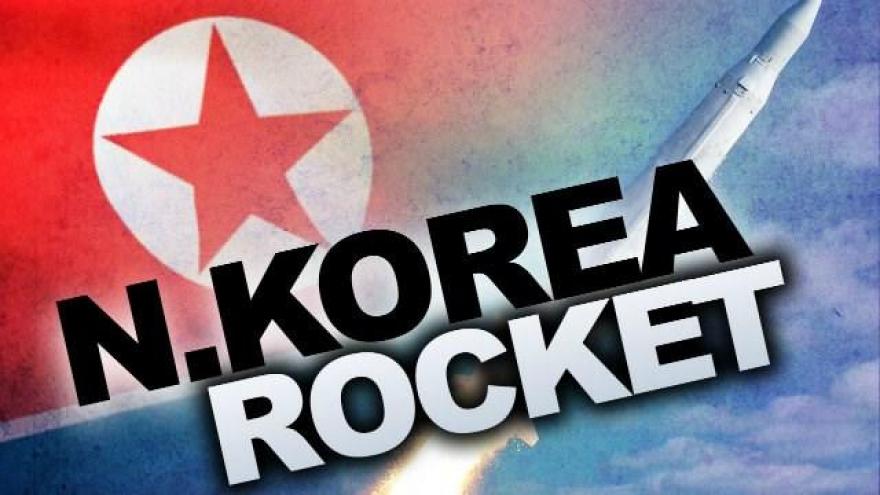 The test measured the thrust power in the combustion chamber, the structural safety and reliability of the engine, and the movement of the turbine pump, state-owned Korean Central News Agency reported.

It took place at the Sohae Satellite Launching Ground, in North Pyongan Province, it said.

State media said the test was successful and marked an event of "historic significance" that could lead to the rebirth of the country's indigenous rocket industry.

The announcement came hours before US Secretary of State Rex Tillerson met with President Xi Jinping of China -- North Korea's only major global ally -- in Beijing.

Although neither side brought up the subject publicly, Tillerson was expected to raise the prospect of financial penalties on Chinese companies and banks that do business with North Korea.