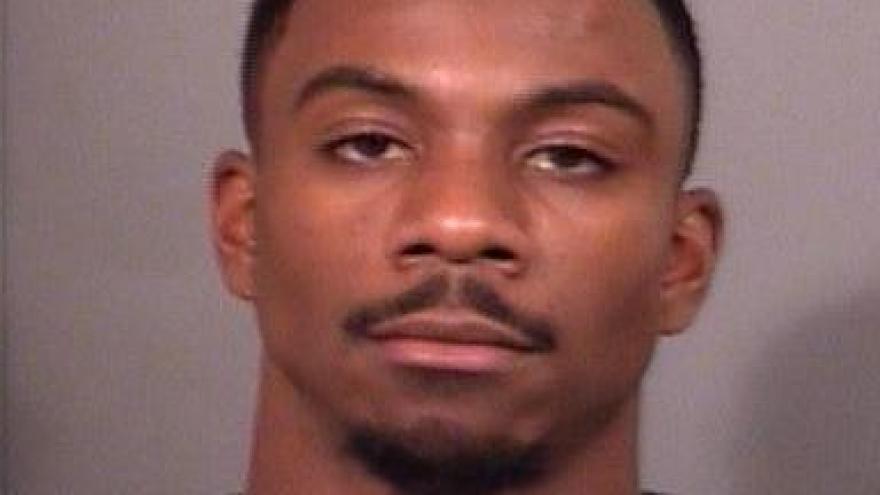 Police arrived on scene shortly after midnight. Butler became aggressive toward police, despite not being the unwanted person for whom the police were dispatched.

Butler began to fight with police and was arrested for the felony charge of battery on a law enforcement officer, and the misdemeanor charge of resisting arrest.