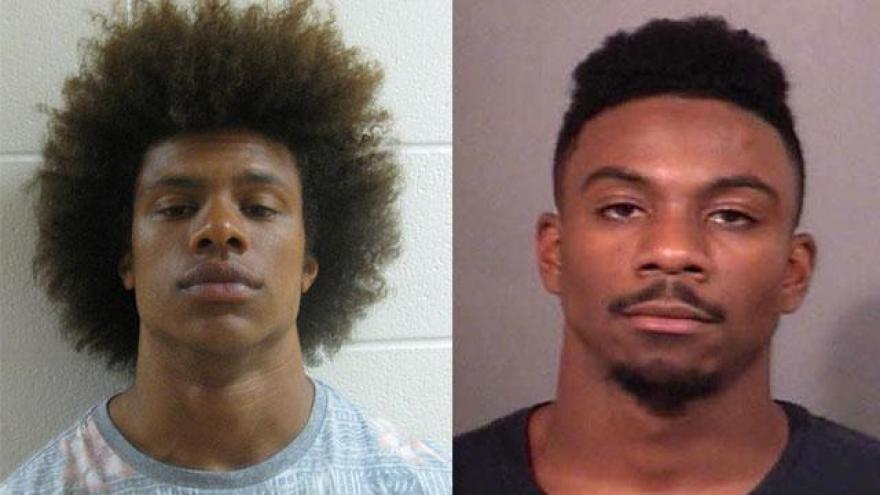 Head Football Coach Brian Kelly announced one player has been dismissed from the team and another has been placed on indefinite suspension as a result of two separate incidents that led to the arrest of six players over the weekend.

On Sunday, Kelly issued a statement saying Max Redfield, who was arrested in Fulton County Friday night, has been dismissed from the team.

In addition, Devin Butler, who was arrested at the Linebacker after allegedly assaulting a police officer, has been placed on indefinite suspension.

The other four players arrested over the weekend, "will be subject to disciplinary measures internal to the football program," Kelly wrote.

During the past 24 hours, I have met with each of the members of our team involved in the two incidents that occurred over the weekend, reviewed the evidence available to me, and consulted with others involved in the leadership of our team and the University. That process has only served to deepen my disappointment in the poor decisions made by these young men. Their conduct fell far short of what we expect from those who represent our football team and this great university.

On the basis of my review, I have decided to dismiss Max Redfield from our football team and place Devin Butler on indefinite suspension. The other individuals, while not being separated from the team, will be subject to disciplinary measures internal to the football program.

In making this announcement it is important to stress that all of the players involved in these two incidents remain subject to justice system and University discipline, and those processes could yet impact their standing with the University and the team. At Notre Dame, where we place so much importance on the integration of students who are athletes into the broader university, the primary responsibility for discipline lies, as it should, with the University's Office of Community Standards. But even within that system, there are times when a player's conduct so clearly fails to meet the standards I have set for our football team that it is appropriate to take action independent of any decision that might be made by the Office of Community Standards. This is such an instance. The expectations we set for the members of our team are high, but they are especially so for the upperclassmen who are expected to provide leadership and a positive example to the other members of the team. Max and, at least at this stage in the review of his case, Devin, have failed in that regard and so have lost the privilege of continuing to be part of our team.

All of the players are facing charges, but are presumed innocent until proven guilty in a court of law.