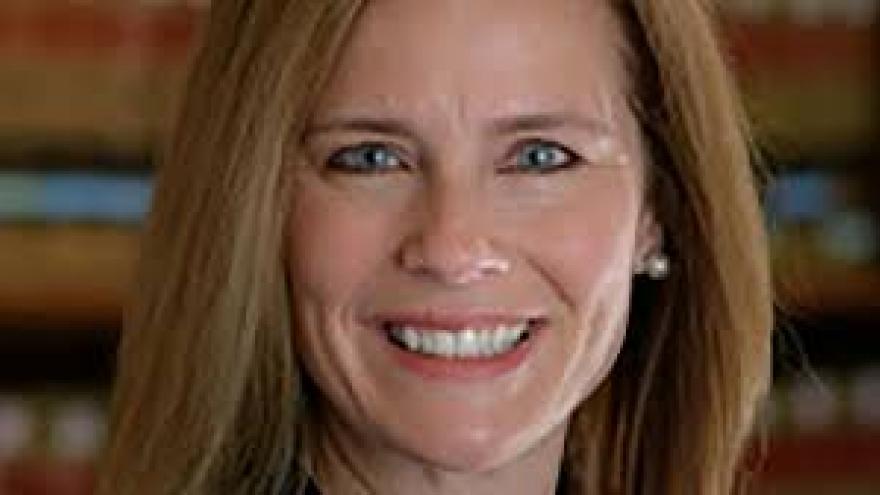 WASHINGTON -- President Trump sat down with four potential U.S. Supreme Court nominees to fill the soon-to-be vaccant seat when Justice Anthony Kennedy steps down at the end of the month -- including a Notre Dame Law School professor.

Sources close to the president confirmed to ABC News Amy Coney Barret is one of the four nominees on the president's short list he has met with so far.

Barrett is a Notre Dame Law School alumna who has taught as a member of the law school's faculty since 2002.

She serves as a Judge for the U.S. Court of Appeal's Seventh Circuit -- a position the president nominated her for last May.

Notre dame tells ABC57, she is still on faculty while serving as a U.S. Circuit Judge.

"I interviewed and met with four potential justices of our great Supreme Court," said President Trump. "They are outstanding people. They are really incredible people in so many different ways academically in every other way."

The source says the president is expected to have more meetings later this week.