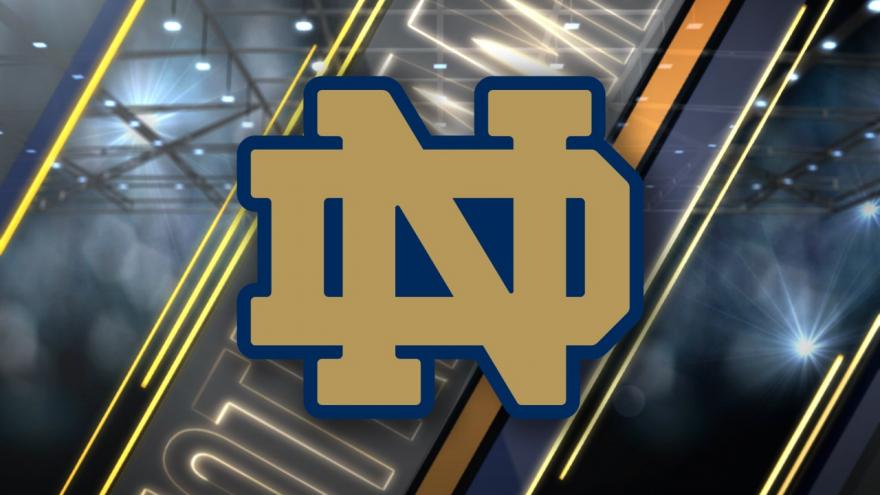 NEW YORK (AP) — Muffet McGraw and Notre Dame start the new season where they left off — atop women's college basketball.

The Irish were the unanimous No. 1 team in The Associated Press women's basketball preseason poll that was released Wednesday.

The defending national champions received all 31 first-place votes from a national media panel. It's only the second time that McGraw's team has been the preseason No. 1 team. It also occurred in 2016. The Irish return four starters from last season's team that battled through a bunch of ACL injuries before winning the school's second national championship. McGraw was honored that the team was ranked first, but feels that there are a lot of good teams in college basketball this year.

"Parity is creeping in. I think there are a lot of good teams that are on the radar and some that are under it. It will be interesting to see," she said. "People picked up some good freshmen."

"We are No. 2 on reputation. I don't know we're No. 2 on merit, that's for sure," UConn coach Geno Auriemma said. "We are like the Sophia Loren of basketball. We've looked good for a long time."

Oregon followed the Huskies, earning the best ranking in program history. The Ducks have lofty expectations this year.

"Look at what we've done in a few short years, that doesn't happen very often in a Power Five conference," Oregon coach Kelly Graves said. "It's hard to make a move in these conferences with established powers. I'm proud of what we've done and hope to keep it going. I felt this was a sleeping giant here. Everything was in place for us to be considered among the best programs. That's started to play itself out."

Baylor and Louisville were fourth and fifth.

Mississippi State, Stanford, Oregon State, Maryland and South Carolina rounded out the top 10 teams. Eight is the best ranking in the preseason for Oregon State in the program's history.

Here are a few other tidbits from the preseason Top 25 rankings:

WE'RE GOING STREAKING: UConn kept its run of being ranked going, appearing in the Top 25 for the 470th consecutive week. That's 191 more weeks than Baylor which is second on the active list. Notre Dame, Maryland and South Carolina round out the top five active streaks. Tennessee still holds the longest run of being ranked at 565 consecutive weeks in the poll which ended in 2016.

CONFERENCE BREAKDOWN: The Atlantic Coast Conference and Southeastern Conference each had six teams in the Top 25. The Pac-12 had five with the American, Big East, Big Ten and Big 12 each having two.