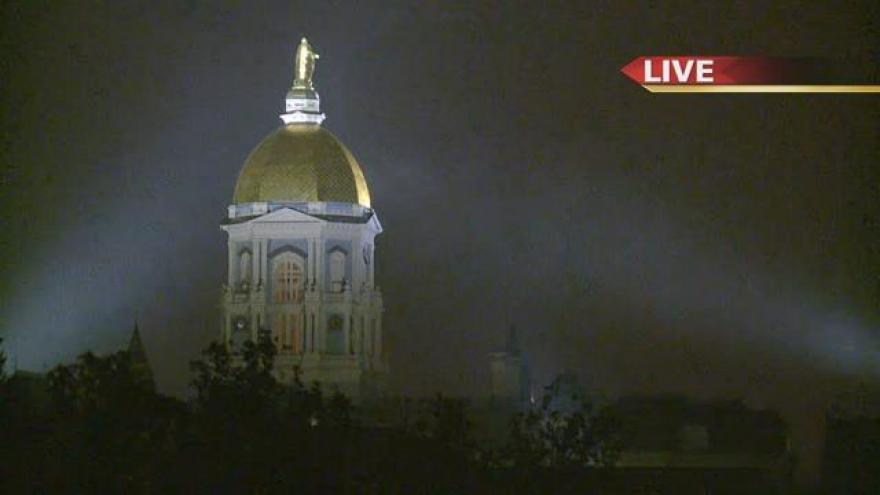 The order, signed at the White House Friday afternoon, bans entry to the United States for the next 90 days for nationals of Iran, Iraq, Syria, Sudan, Yemen, Somalia and Libya.

According to Paul Browne, Vice President for Public Affairs and Communications at Notre Dame, there are about 30 current students at the University from those seven countries specified in Trump's order.

"As many of you already know,  an executive order was signed by the U.S. president this weekend that, among other things, suspends visa issuance and entry into the U.S. for the next 90 days for nationals of Iran, Iraq, Syria, Sudan, Yemen, Somalia and Libya. Throughout the weekend, a few clarifications have been made by U.S. government officials, but there remains uncertainty about whether nationals from these countries will be admitted into the United States for the next 90 days, even those holding green cards or those who hold dual citizenship.

"We are closely monitoring developments relating to the full impact of this order. Until further notice, we advise any individuals from any of the seven named countries to suspend all planned travel outside the United States.

"We will provide further information as it becomes available."

The University has not yet said how they plan to handle potential immigration challenges for their students on campus.