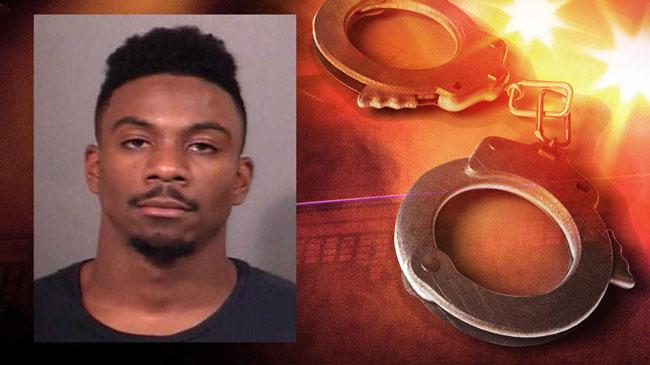 Butler said he was attempting to stop others involved in a fight. He resisted arrest and ripped Officer Aaron Knepper's belt off.

After his arrest, he was suspended from the football team.

As part of the plea agreement, Butler pleaded guilty to resisting law enforcement and the battery against a public safety officer charge was dismissed.

Butler must pay $144.98 in restitution for the police officer’s equipment as well as write an apology letter to him.

Pursuant to my diversion agreement with the Office of the St. Joseph County Prosecuting Attorney, I would like to take this opportunity to apologize to you and the other officers involved in my arrest on August 20, 2016. Although I was initially simply trying to separate other individuals involved in a fight, I understand how you and the other officers could have reasonably perceived me to have been the aggressor. I regret that this occurred and I acknowledge that my arrest was due to my own actions and that the officers acted appropriately.

Butler must also enter a pre-trial diversion program, participate in community service and an alcohol program.