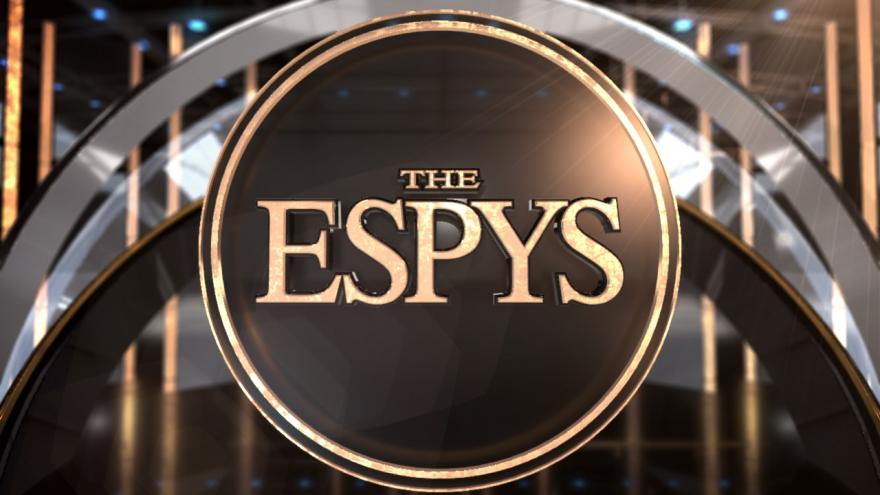 NOTRE DAME, Ind. – The nominations for the 2018 ESPYS were announced on Wednesday, and Notre Dame Women’s basketball team made the list, three times.

The team defeated Mississippi State for the NCAA Title, which is nominated for the Best Moment.

Others that are up for the nomination include the Vikings beating the Saints, the Golden Knights going to the Stanley Cup Finals, and UMBC defeating Virginia.

Arike Ogunbowale is up for a fan vote and her clinching winning shot may score an ESPY for Best Play.

The University of Notre Dame is up for the Best Team nomination, where it challenges the Houston Astros, Super bowl champions Philadelphia Eagles, USA Women’s Hockey team, Villanova Men’s Basketball, the Golden State Warriors and the Washington Capitals.

The ESPYS are on ABC on Wednesday, July 18th. Danica Patrick will host the event which celebrates the best sports moments from the past year.