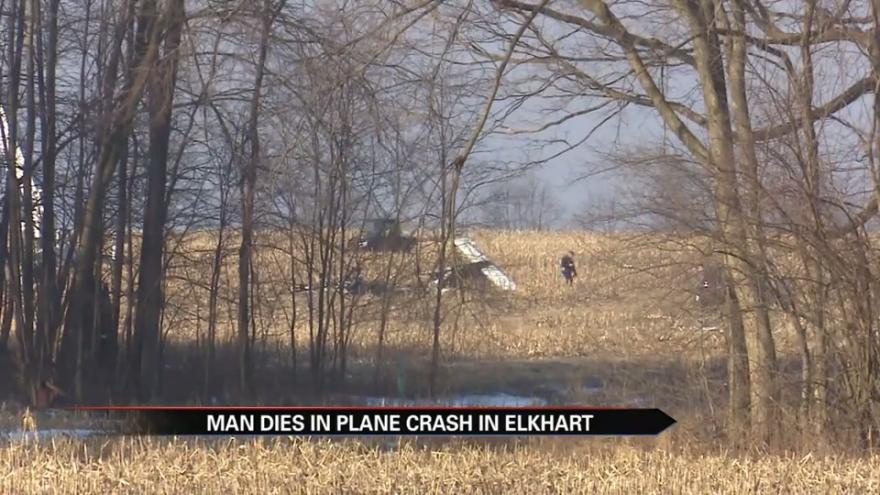 The National Transportation Safety Board issued a preliminary report about the fatal plane crash near the Goshen Airport that happened on February 21.

Video surveillance from the airport showed the airplane flying towards the airport - then there was a flash. The airplane disappeared from the video, according to the NTSB report.

The video also showed an explosion.

The wreckage of Neal Myers' plane was found 1.6 miles east of the runway.

It was adjacent to a 250 foot tall power line tower.

Investigators say they found evidence the plane impacted the power lines, including power lines embedded around the propeller and wire marks on both wings.

They were unable to recover maintenance records or the pilot log because they were damaged in the fire.