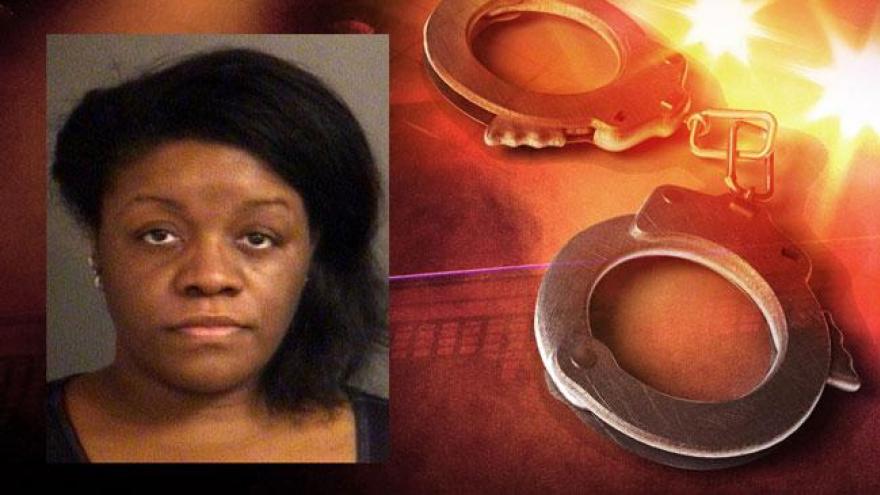 An Oaklawn, The Children's Campus employee is accused of inappropriately touching a resident during a trip to a movie theater, according to a probable cause affidavit filed in St. Joseph County.

Ebbonie Ferraro, 35, was arrested Monday on one count of child seduction.

Ferraro was employed as a Mental Health Technician in the boys wing when the alleged incident occurred.

On June 4, 2016, Ferraro and another Oaklawn employee took some of the residents to the Movies 14 in Mishawaka.

The other employee sat on one end of the row of seats and Ferraro sat on the other, with the residents in between.

Although they had assigned seats, Ferraro allegedly made two residents switch seats.

She is accused of fondling the victim's genitals of the male resident, who was between 16 and 18 at the time of the incident, according to the probable cause affidavit.

When police spoke with Ferraro several days later, she told police she knew she had been accused of touching a resident inappropriately.

She allegedly told police one of the residents sat next to her, but she didn't want to sit next to that resident, so two residents switched seats.

Ferraro told police she may have touched someone's leg when she adjusted her seat and that her hand may have accidentally touched the victim's groin when she passed out candy, according to the probable cause affidavit.

Ferraro told police the resident grabbed her hand and placed it on his genitals, according to the probable cause affidavit.

Ferraro allegedly told police she touched the resident's genitals for about a minute, but did not want to.

Ferraro was released on $500 bond Monday.

ABC57 attempted to reach out to her Tuesday afternoon, but a family member said she wasn't home and probably wouldn't want to talk.

Oaklawn would not release a statement on the incident, but did say that they do their very best to screen, train, and supervise all of their employees.

This is the second incident regarding a staff member and a patient in the last six months.