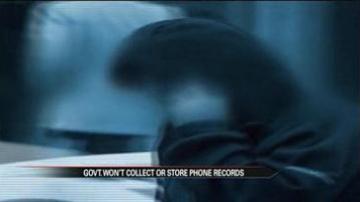 Monday, President Obama called for an end to the NSA's practice of collecting millions of Americans' phone records.

The move means the government will no longer be storing and collecting those records.

For months the President and other White House officials argued that the data collection was crucial in preventing terrorist attacks.

"Overall I’m confident it allows us to do what's necessary to deal with dangers of terrorist attack but does so in a way that addresses concerns people have raised," said President Obama.

Congress still needs to give the final approval of the change and until that happens the government will continue operating the program as is.